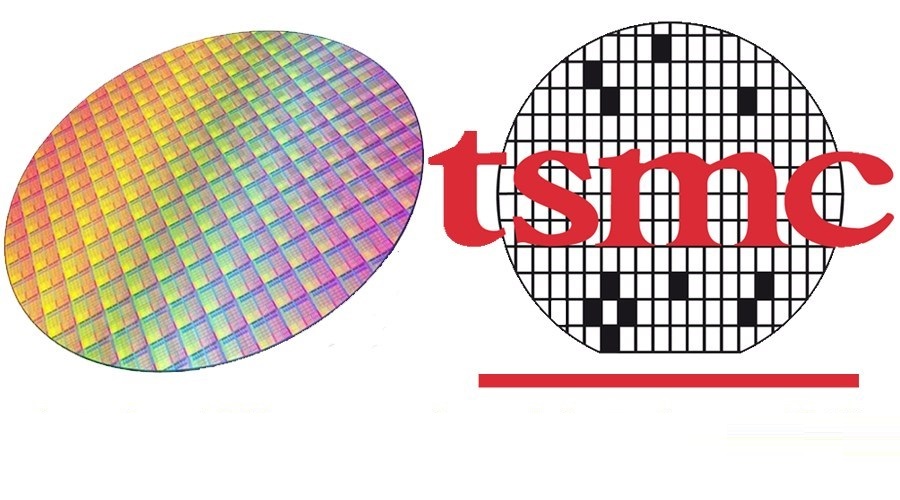 Majorities of semi-conductor manufacturers has taken a big hit during the outbreak of COVID-19 pandemic worldwide. Many companies such as Samsung have to delay or reduce output production to an extends which can affects smartphone quantities significantly. However, TSMC has managed to advance itself with the recent introduction of 3nm chipset process which will be mass producing in 2022.

Initially, TSMC should be holding a conference in the US on 29th April to announce the details of the 3nm processor. However this conference is postponed to August due to the outbreak and multiple uncertainties. The birth of 3nm process has just announced today on their Q1 financial meeting.

TSMC stated that the 3nm development process is in line with the expectations and not been affected by the pandemic. It is epect to enter trial production phase in 2021 and mass production in second half of 2022.

According to their research, TSMC will still uses FinFET transistor for their 3nm process chipset. When contrasting with 7nm FinFET, the 3nm FinFET transistor can reduce 50% power consumption and increase 30% performance.

Samsung has its own 3nm process technology but it uses GAA surround–gate field-effect transistor instead of FinFET transistor.

With the Moore’s law taken in effect, there could be possibility of advancement into 2nm and 1nm process in the future, though the development and manufacturing process is incredibly hard due to the bottlenecking of transistor.

Dual display, dual rear camera with Snapdragon 820: This is the LG V20!

The long anticipated LG V20 has finally launched in US early today. Similar with previously rumored specs and feature, the LG V20 is the first ...