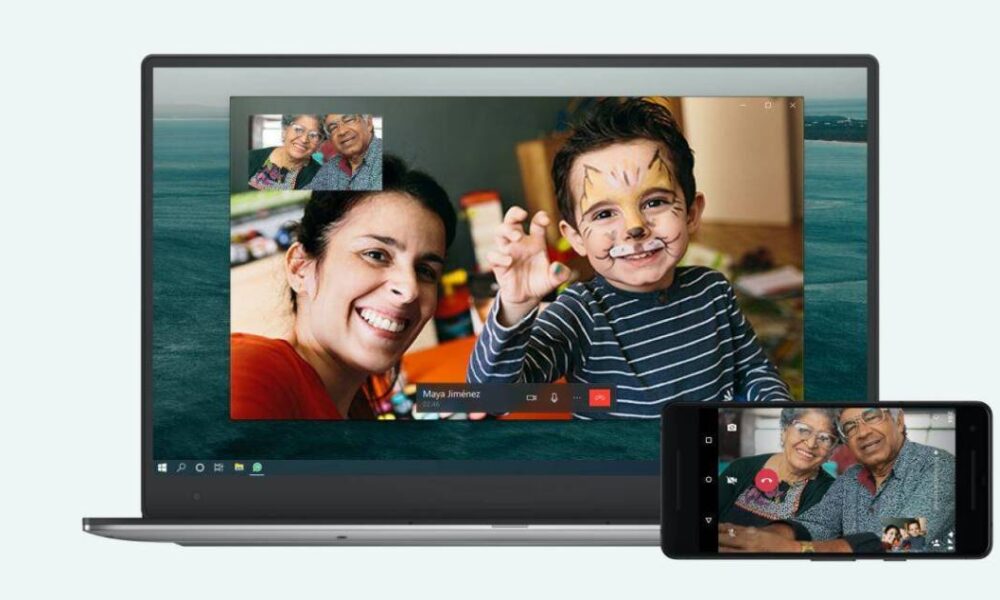 WhatsApp has just released an update for the Windows and Mac app which now adds video and voice call feature on the desktop app. Previously, video call and voice call is only available in iOS and Android smartphone.

At this moment, WhatsApp calls on desktop only support 1 to 1 communication. Group video calls will be implemented in the video.

Similar to the smartphone app, all video calls and voice calls on desktop app are end to end encrypted.

Who is the next HONOR ambassador? New phone might have full view display!

HONOR’s new release poster on official facebook page yesterday has caught attention of readers, and now there are rumors that HONOR 8C will be launched ...