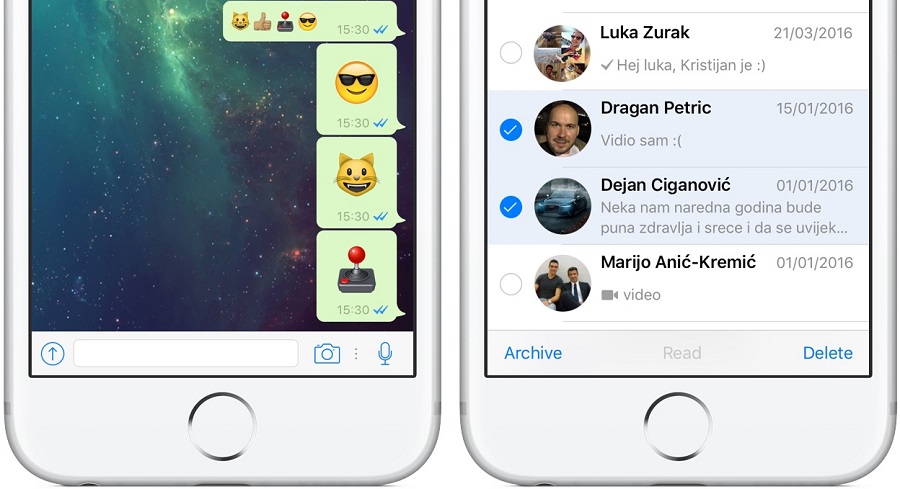 If you are an avid user of WhatsApp for iPhone or gadgets running iOS, you might received a new notification which ask you to update your WhatsApp application on the App Store. While we have previously covered the 5 new changes on the new WhatsApp update, this WhatsApp update on iOS App Store brings one of the 5 features and comes with several new features in conversation. 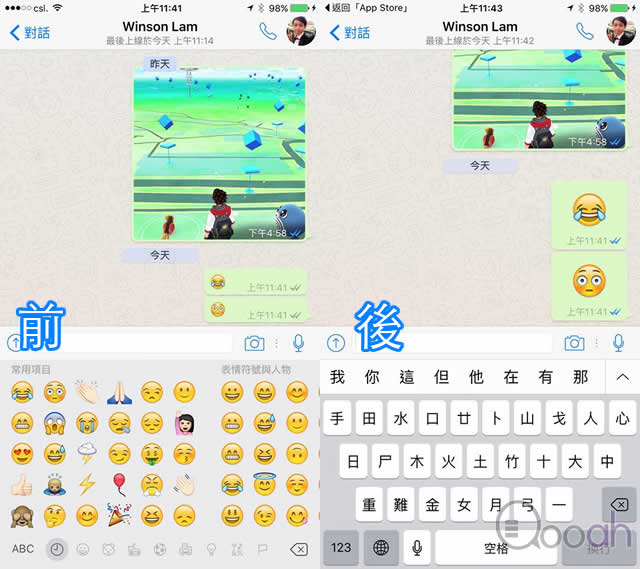 Emojis are one of the common ‘messages’ that we send to our friends, family or colleague. This new WhatsApp update bring a big change into emoji sizes, where a single emoji message comes with a large icon instead of the small, conventional one on the left. 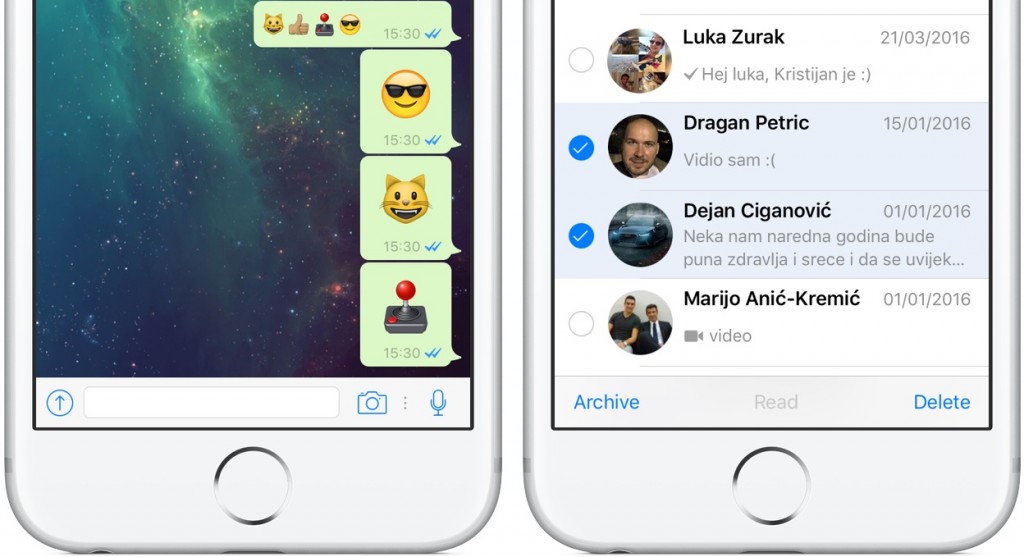 This new update is currently available in iOS and expected to be arrive for Android devices moments later.

Elephone once again reintroduce their flagship  smartphone series with the P9000 and P9000 Lite crowdfunding campaign. In this campaign, every fan can contribute for a ...