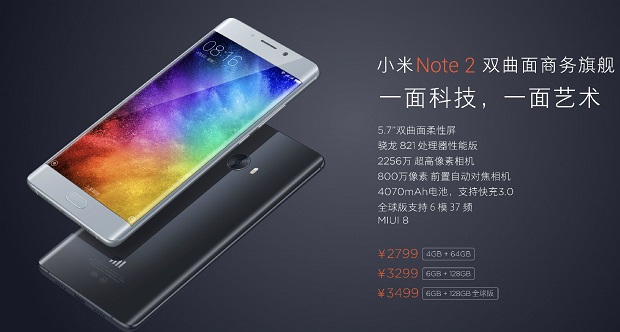 Just after a few months, Xiaomi is back with their new powerful flagship smartphone launched by today. For those who are familiar with Xiaomi product development trend, it is known to launch variety of smartphones in a short period of time. The new powerful flagship after the Mi 5S is the Xiaomi Note 2 which has been officially unveiled few hours ago. 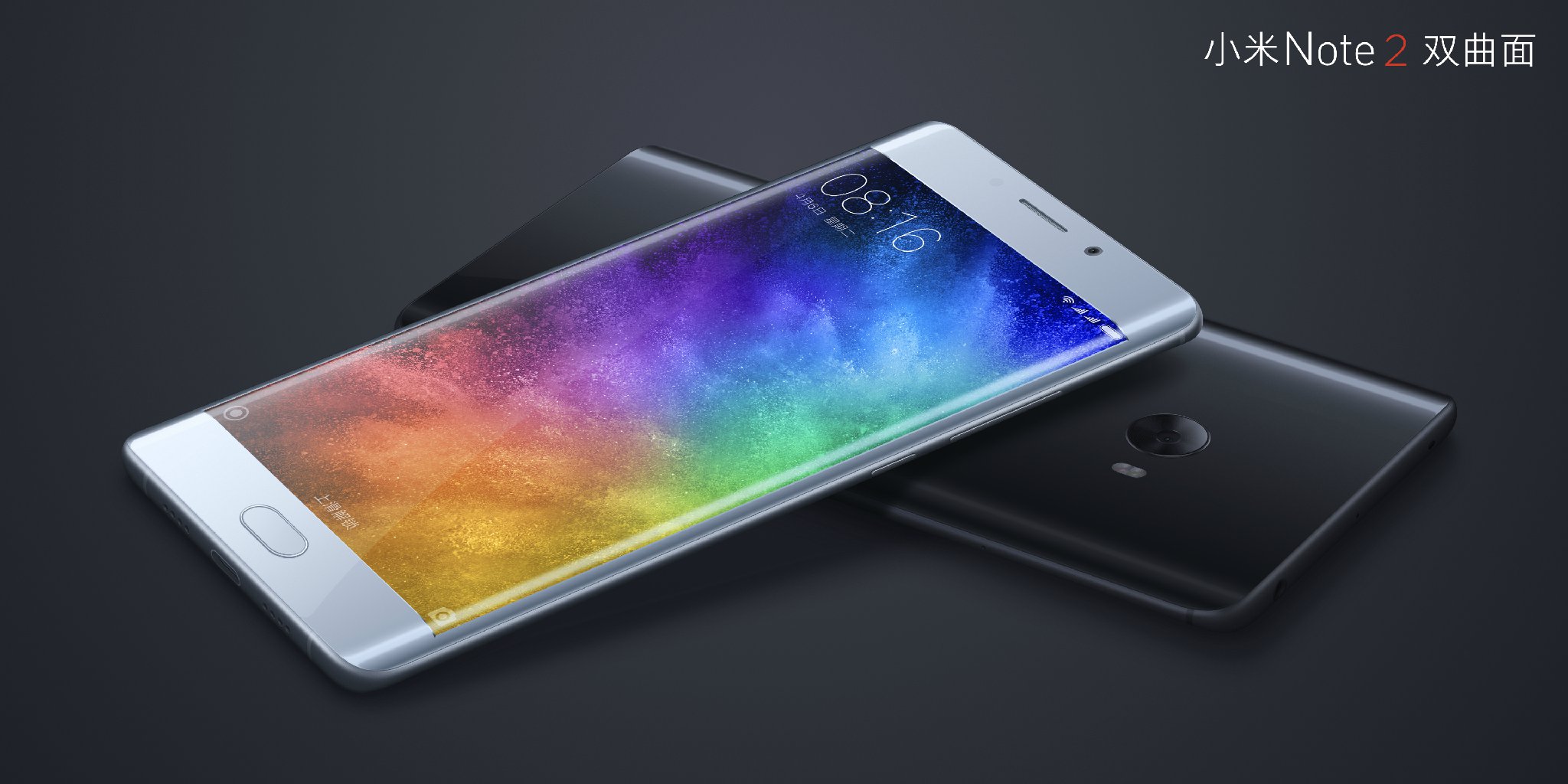 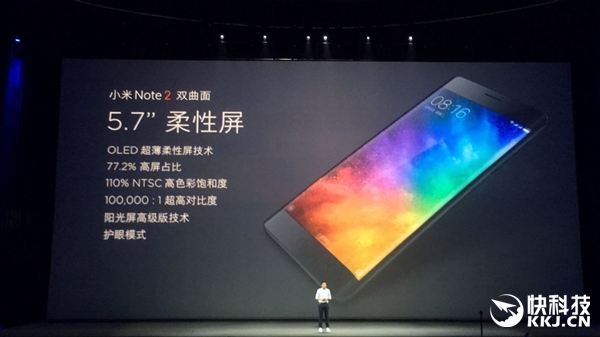 Xiaomi claimed that the display of the Note 2 takes a total of 9 months for its development. It is a 5.7 inches Full HD OLED dual curved display with 77.2% screen to body ratio. It’s exterior is also covered with 3D glass with 110% NTSC colour and 10000:1 aspect ratio. 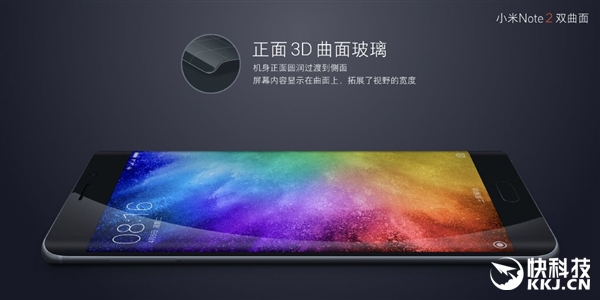 There is also a rear 3D glass panel that forms a symmetrical division on its front and rear of the smartphone. The aluminium alloy rest in between these 2 glass panel which are highly processed to create the best grip. 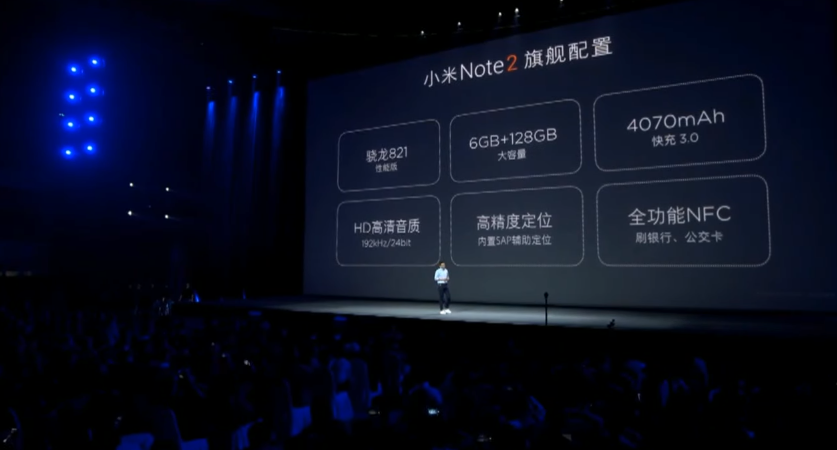 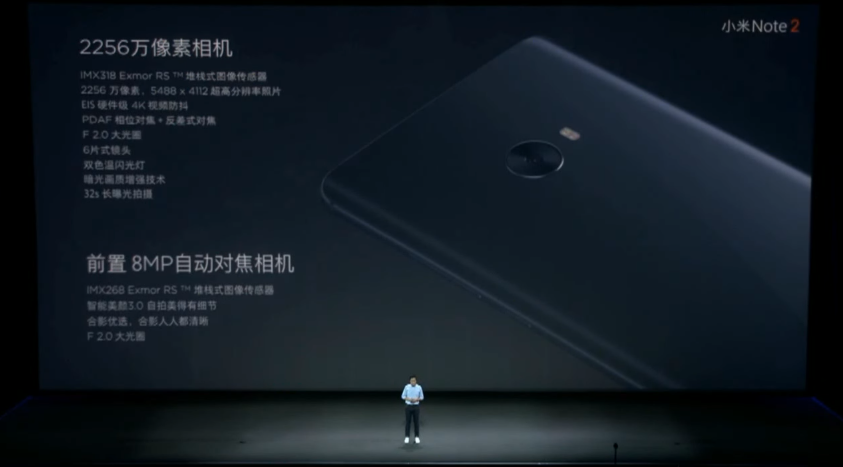 The 8MP front camera with Sony IMX 268 is the perfect match for the Note 2, making it great at taking selfies when combined with variety of shooting mode. It’s rear camera is an 22.56MP Sony IMX318 camera with EIS video stabilization technology, PDAF and phase contrast AF and is able to record 4K video with video stabilization. 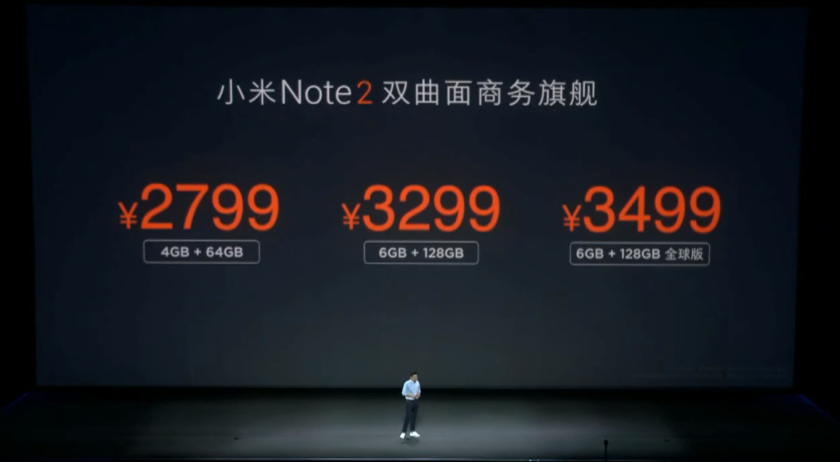 The pricing of the Note 2 starts from roughly RM1722 to RM2149 depending on models. It will be debuted on 1st Nov 2016 with light black as the only option while the silver coloured Note 2 will be available few weeks later.

MediaTek, the Chinese mobile system on chip (SoC) manufacturer popularized in the entry level, mid-range to flagship-like smartphones has a new processor in the helio ...