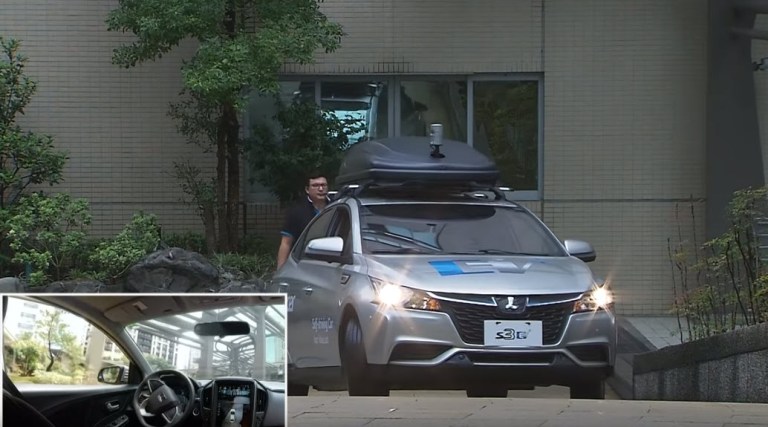 Talking of autonomous car, the Tesla brand always remains top of the popularity but how about Acer? How does a computer hardware and notebook manufacturers get to create a self-driving vehicle? While Tesla has the boast on its fully electric capacity, the autonomous level of the self driving vehicle launched in 2014 is only at Level 2 and 3 but Acer has managed to developed a level 4 autonomy vehicle in collaboration with a Taiwanese car manufacturer Yulon.

While you might be confused on the different level of autonomy, let’s get sort it out right now!

The 5 levels of autonomous vehicle

Car in level 0 are usually belongs to vehicle developed after the WW2 era until 2000. This means that there is no automation available such as ABS and automatic transmission don’t count. The vehicle relies fully on the driver for acceleration and steering. 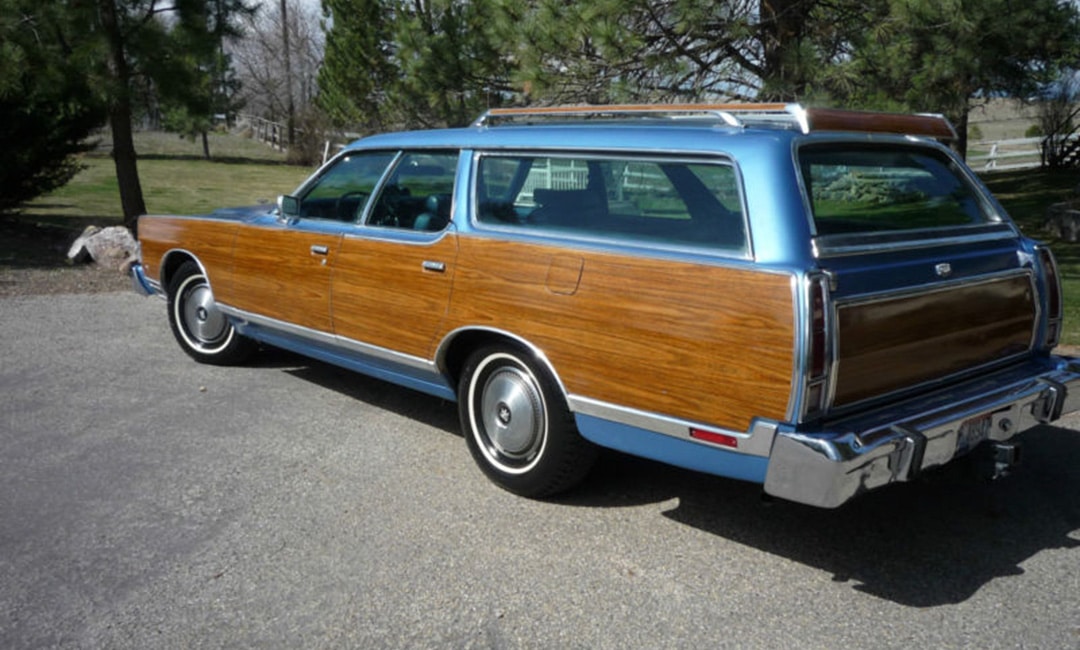 The level 1 autonomy vehicle is mostly consisted on the Malaysian town and highway road which has cameras and sensors to assist braking. Other technology such as the new Perodua Myvi collision warning, front departure warning system et cetera and intelligent cruise control vehicle available in certain cars.

Level 2 vehicles are usually present in a more advanced and luxury models which is introduced as early in 2014. This includes the first few consumer version of Tesla vehicles where they can control speed and steering at the same time. However, autonomous mode are limited to environment and user are required to take control of the vehicle when necessary.

Level 3 vehicles is much rare on the market and it is only available exclusive to certain high end consumer class vehicle such as the 2018 Audi A8. Level 3 vehicle can overtake cars by itself without human intervention and human may take off their feet and hands from pedals and steering wheel during certain occasions. However, during an onset of emergency or certain uncertainties the vehicle still requires human interaction to navigate through obstacles.

The Level 4 autonomy vehicle is a much higher end than all previous model and it can achieve the definition of the self driving car in brief. Such car should be able to drive by itself and human driver is not require to intervene even a situation arises.

In cases on going through off road and off the grid roads, a level 4 cars will “slow down, pull over or park itself at a safe spot” if the driver don’t take control, as stated by Nvidia. It requires a much higher demand of computing power and isn’t truly convenient as it is fully carried with computing equipment unless equipped with high end processor that computes fast enough.

A level 5 vehicle doesn’t require any human involvement after the final destination is selected. It’s much more like sitting on a taxi and closing your eyes when your taxi driver brings you and even wakes you up when you have arrived. In this case, the taxi driver is replaced by a computer (that decides your life) and it can do what the human driver can do and able to drive in all situations.

Such vehicle is expected to prevail in mid-2020. 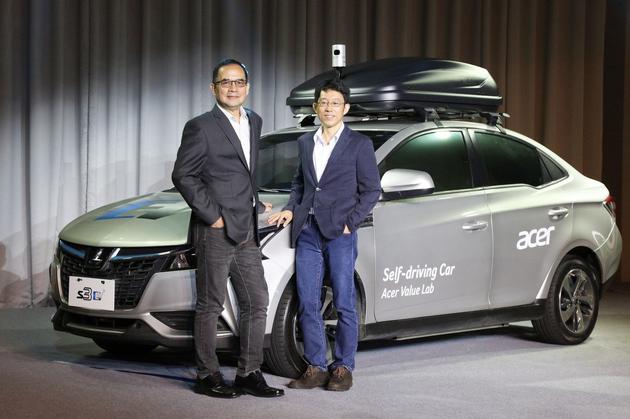 The new Acer level 4 self driving concept car will be showcasing at 2018 Taiwan vehicle technology & innovation forum. It is based on Luxgen S3 EV platform and “able to make decision their own”.

It is equipped with Real Time Kinematic, optical radar, milimeter wave radar, ultrasonic sensor and more. With all of these sensors combined, it determines the right time to overtake, brakes, avoid obstacles and other possible scenarios that requires human intervention.

Attention Mi fans! Xiaomi Malaysia had officially announced that the Redmi Note 4 with 4GB RAM and 64GB onboard storage will be launched in local ...