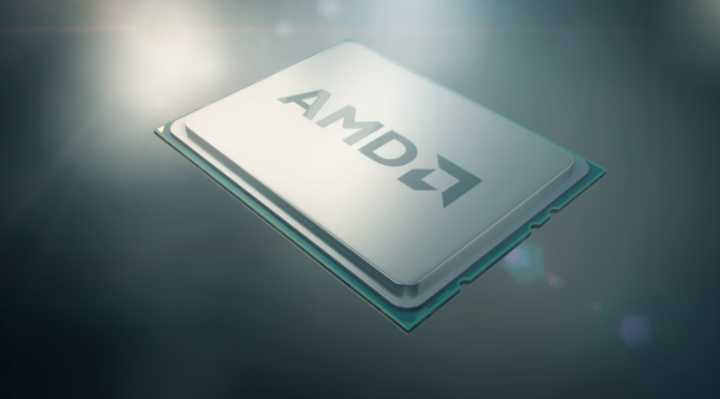 Intel has taken a big hit when AMD first brought their Zen core into reality on the Ryzen processor. After launching the high end Ryzen processor designed for desktop, AMD is now moving its target towards datacenter with the “Naples” system on chip, built entirely from the Zen cores. 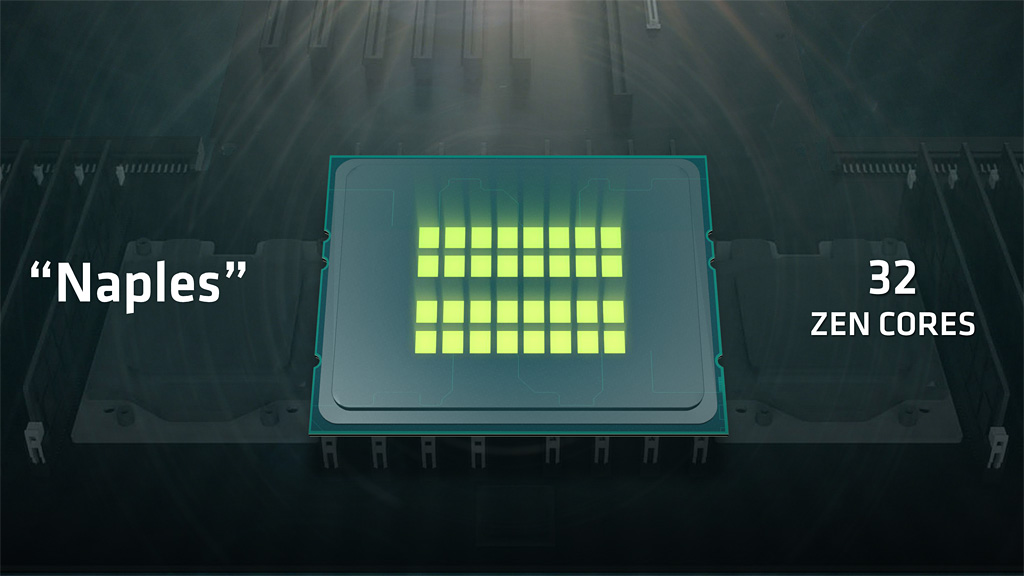 The Naples has a 32-core SoC which is highly scalable and it is multi-threaded, which means more performance per core. The benchmark results shows that the “Naples” processor offers 52% more performance than its Opteron based processor in the previous years.

AMD also put their “Naples” into Intel currently flagship Xeon processor that it clearly shows that their new “Naples” is ideally designed for servers and datacenter. 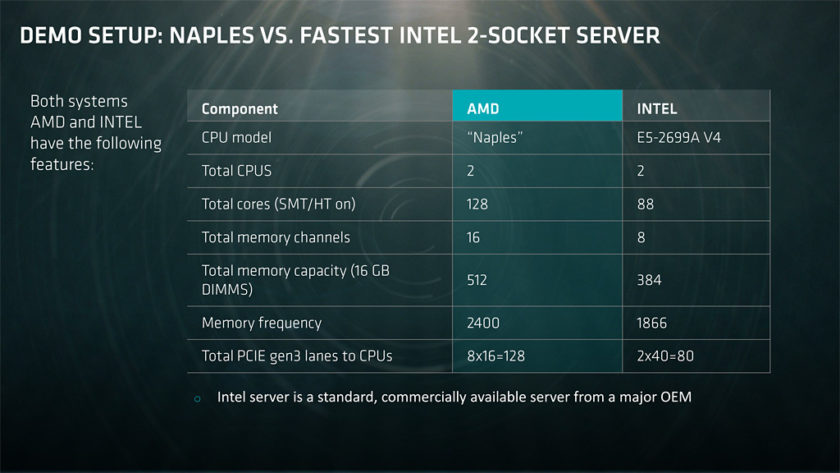 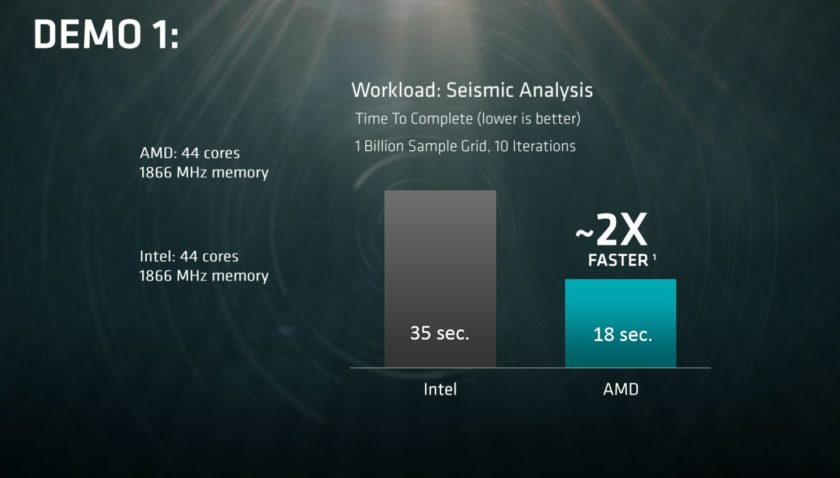 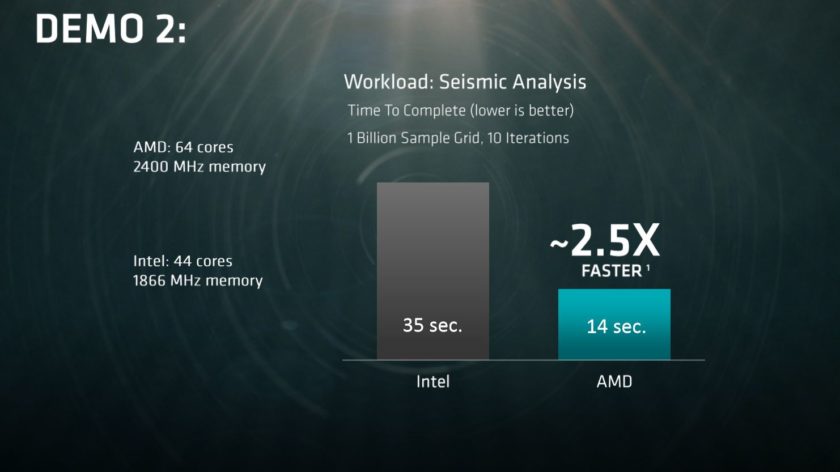 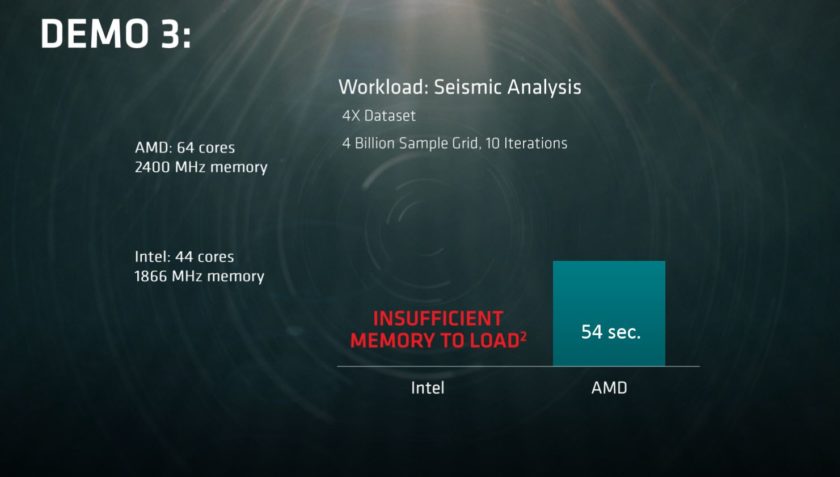 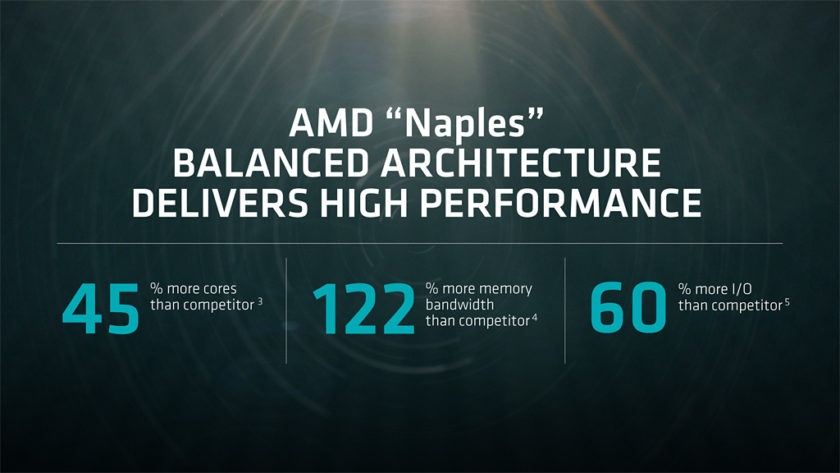 The first “Naples” processor is scheduled to be available in Q2 2017, with volume availability building in the second half of the year through OEM and channel partners.

Apart from the launch of the new iPhone and Apple watch, Apple could be bringing 2 models of iPad Pro in the October this year. ...