Apple next iPhone 7S/ 7S Plus coming in RED! 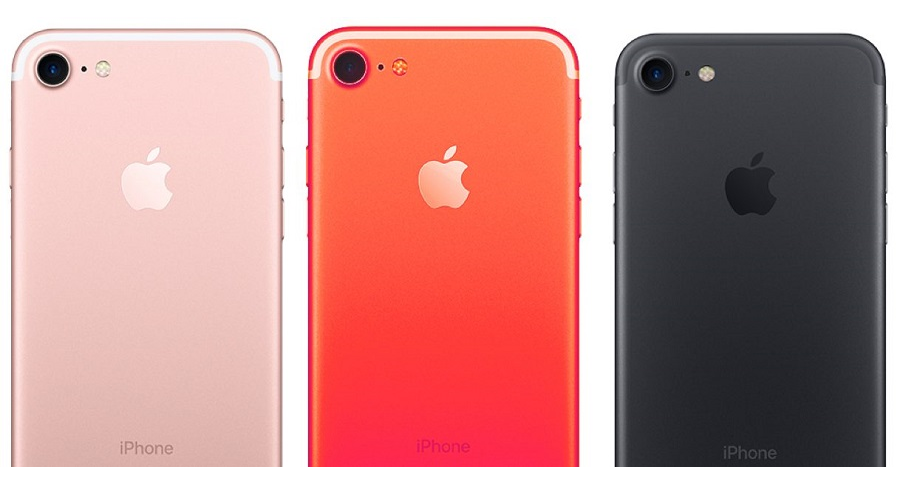 2017 marks a significant year for Apple as it is the 10th year that Apple first launched their iPhone. As the iPhone 8 is expected to come out by next year, it is speculated that there will be big progress and innovative features to be added onto the smartphone. Rumors also suggest that Apple will be launching total of 4 iPhones by next year! 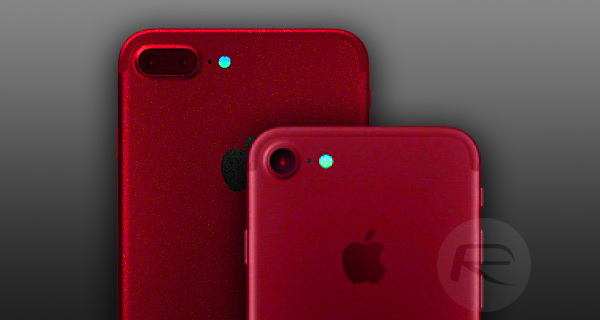 According to japanese media, the 4 new iPhone launching by next year including the widely rumored iPhone 8 and the iPhone 7S and 7S Plus. The 7S and 7S Plus still comes with the identical design from the iPhone 7 but it will be sporting Apple A11 processor and a whole new RED colour!

As LG and Samsung has received orders from Apple for the OLED display manufacturing, there is only one iPhone expected to come with this new type of display and would likely be the iPhone 8 Plus while other still features the conventional LCD display.

What features do you wish to see on the new iPhone?

Samsung, known for its battery safety issues had begun their investigation for the root cause of its Galaxy Note 7 explosion. However, a new case of ...