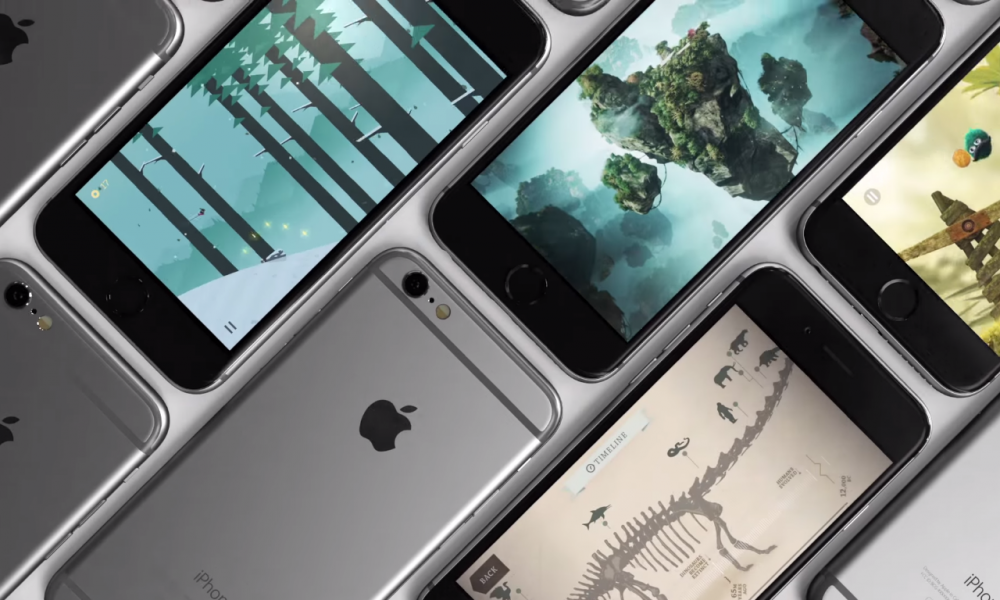 Based on a report by Canaccord from Canada, the core profits of Apple Inc has reached unbelievable level at 92%, which is way higher than other smartphone manufacturers such as Samsung, Lenovo and Blackberry. Meanwhile, Samsung has core profits around 15% which fluctuations occuring in each quarter every year. This is likely due to the low response of certain model released by Samsung which cause a certain amount of profit loss. Meanwhile, Lenovo also faced a downfall by 1% whereas Blackberry remains the same.

Since Apple doesn’t introduce as much phone as other smartphone giant, what are their recipe for such high profit? It could be likely the pricing of the iPhone and iPad which is relatively much more expensive compared to other smartphone models from Android or Windows mobile.

Although there is alot of high price to value smartphone out there, the market value of such brand still not able to reach the same profit margin by the expensive product manufactured by Apple Inc.

The Xiaomi 9T (or the Redmi K20 international edition) was recently announced and confirmed availability in Malaysia. The 6GB+64GB variant was sold out in 2 ...