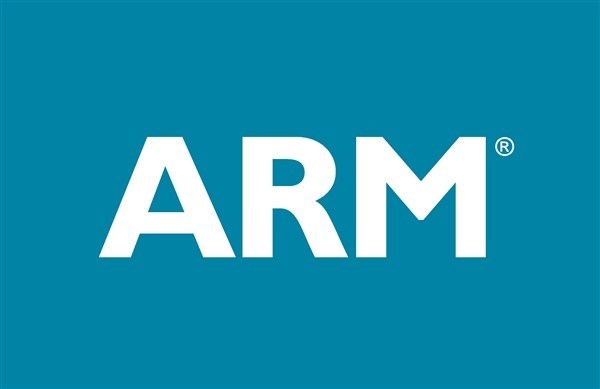 Earlier this week, there is a report showing SoftBank plans to sell ARM business to ARM holdings for listing purposes. It state that their IoT business service will be available on NASDAQ soon.

According foreign medias, some customer stated that the license fee for ARM is now increased by 4 times. This may lead to manufacturers ditching ARM in favor of alternatives.

Today, ARM’s instruction set and CPU core design play an important role in almost all consumer products today, including smartphones, laptops, tablets, wearable devices, and so on. Considering that Apple announced the switch of Mac to ARM platform, the position of ARM will become more important in the next 10 years.

The Samsung Galaxy S8 carries the largest hope for Samsung to relive its reputation in the smartphone industry and this flagship will be announced and ...