Blackberry Priv will be on sale from 15th December from RM3559 through Celcom! 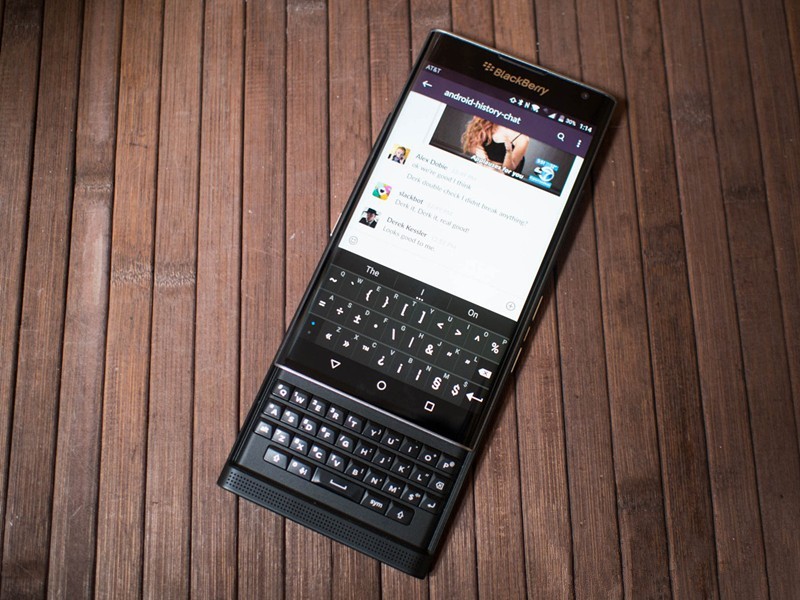 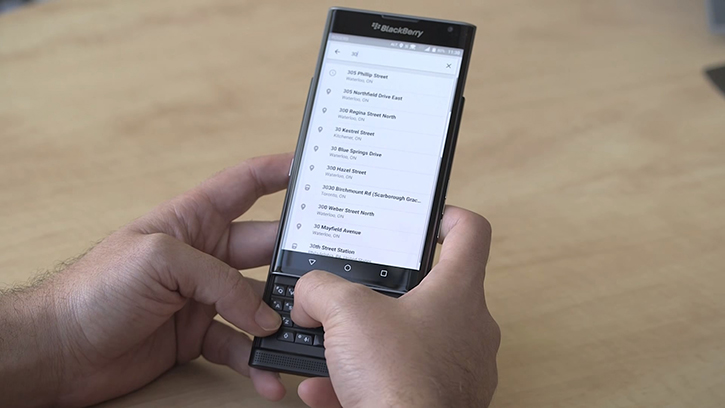 The Blackberry Priv is confirmed to be on sale from 15th December this year with Celcom as it authorized distributor. The retail price of this smartphone is at RM3559!

If you are interested in getting this smartphone at a much lower price, you can visit 11street.my and pre-order the Blackberry Priv for only RM3388 (with RM171 discount!)

HP Malaysia has just launched the HP ZBook Firefly G8 which is designed as a light workstation for professional. It comes in 14 and 15.6 ...