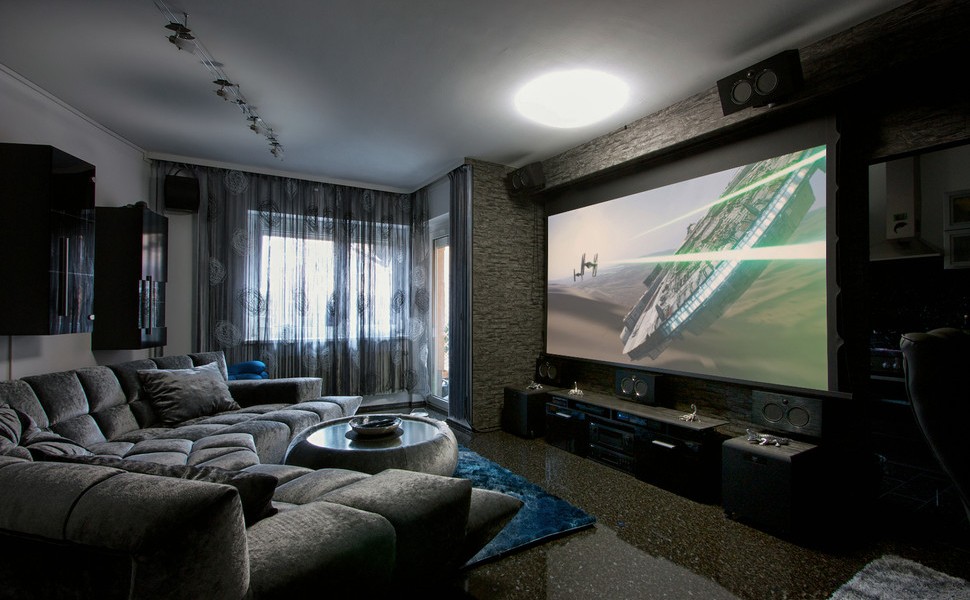 The Casio 4K UHD 4K UHD XJ-L8300HN projector is powered by the latest 4K UHD DLP® 0.66” chip that projects over approximately 8.3 million pixels at 5000 lumens (brightness), 4 times more pixel count than standard Full HD projector. The high def chip is able to project image to the tiniest detail which is suitable for an auditorium or a concert hall. 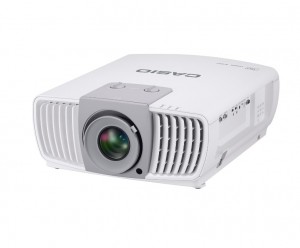 Besides, the 3 newly added Ultra Short Throw (UST) projectors are capable of projecting an image as large as 60-inch. It also eliminates the possibility of shadow casting on the screen while keeping the light flare away from the presenter’s eyes making it more comfortable during presentation. The Casio’s new UST projector offers brightness output at 3500 lumens and contrast ratio up to 20000:1, throwing a sharper and vivid images at 1.07 billion colours.

Casio also offers multiple projector command through a single controller powered by Remote ID function that ease up controlling multiple projectors in a hall. User can also share text and images wirelessly through the C-Assist app in real time.

The launch of Casio’s new projector offers new functionality and application for business consumer that helps presenter to convey their content in a high definition manner.

As one of the most popular internet messaging tool, WhatsApp has not just offered basic chat service as Facebook has expanded its functionality such as ...