Just in today Sony Malaysia has officially launched the flagship of the year – Sony Xperia XZ1 which has mass marketed in Malaysian market with power from the Snapdragon 835, 4GB RAM for a price tag at RM2999. Let’s have a quick glance on the hardware first! 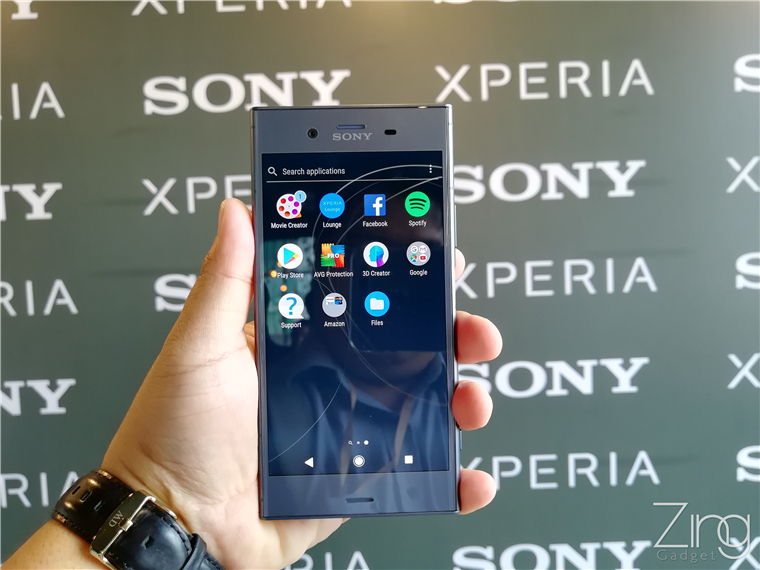 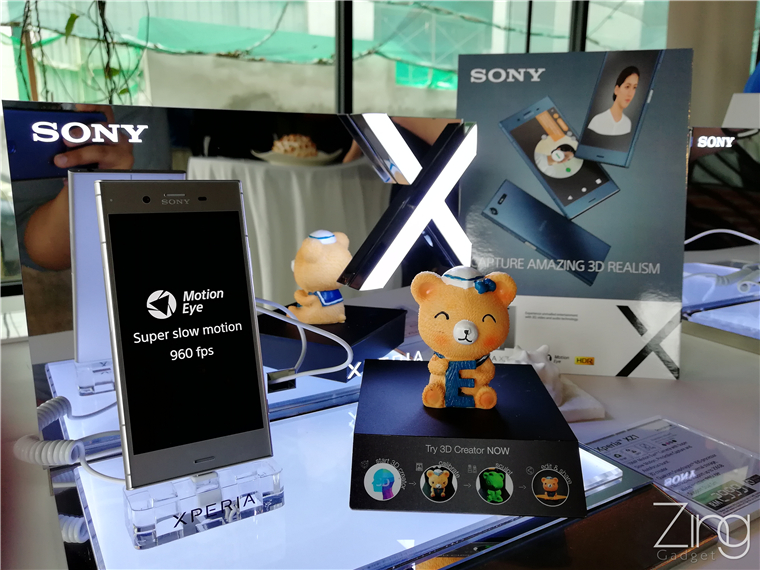 The Sony XZ1 is highlighted with some unique features such as the 3D creator and the motion eye camera that captures up to 960fps slow motion video recording. It also comes with Sony Hi-Res audio support with DSEE HX digital audio decoding technology, LDAC bluetooth transfer, DNC, ClearAudio+ along with S-Force dual front stereo speakers which boosts 50% more volume than the XZ predecessor. 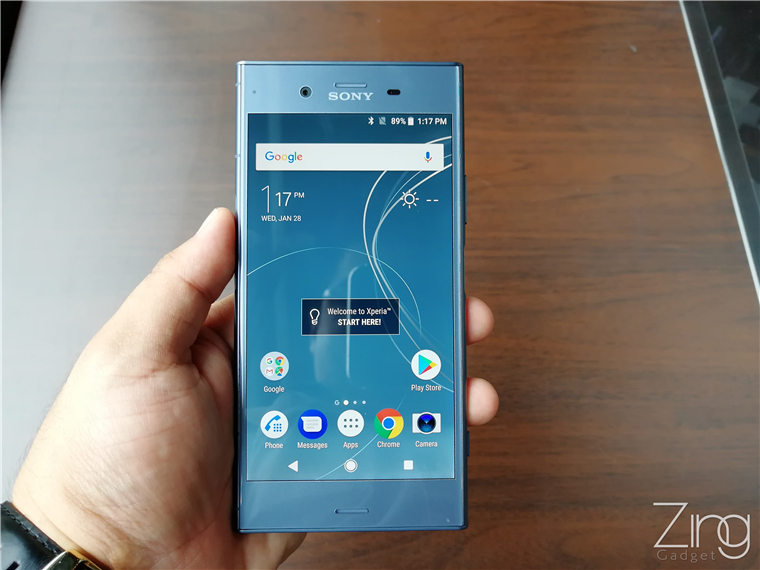 The Sony Xperia XZ1 is no differ from other XZ lineup and it is equipped with a 5.2 inches Full HD display with HDR support protected by 5th generation Corning Gorilla Glass. 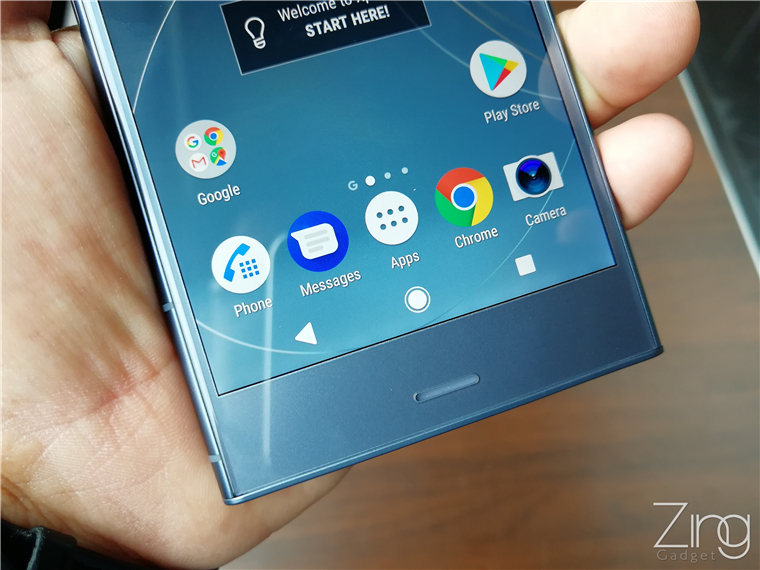 The Sony Xperia XZ1 inherits the Loop Surface design and it is generally sized at 148 x 73 x 7.4mm, weighted at 156g and IP68 water and dust resistant certified. 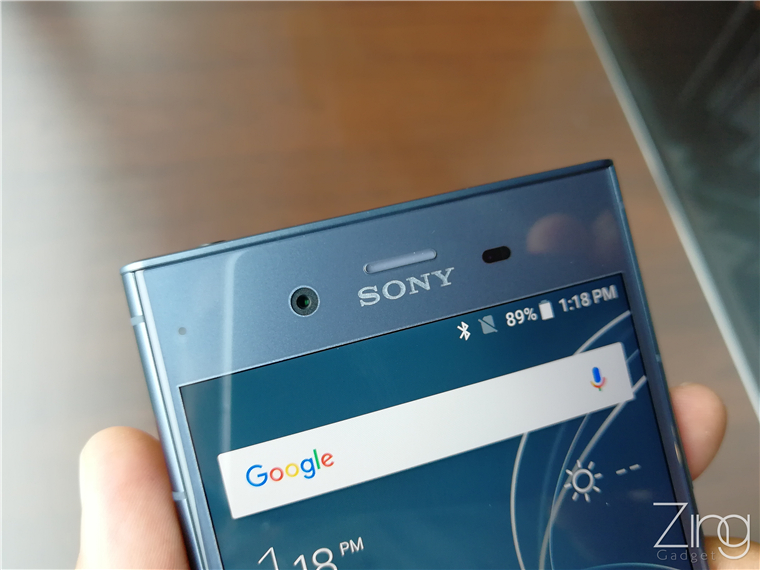 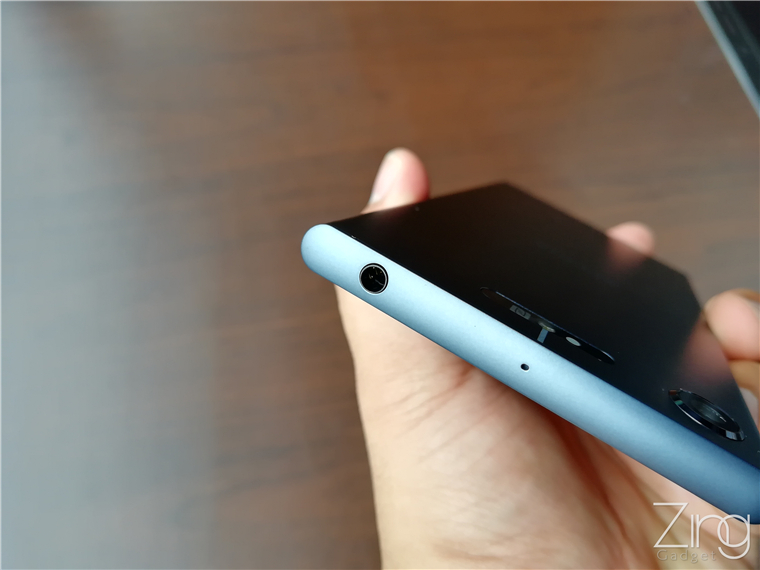 A 3.5mm audio jack can be noted on the top alongside with the noise cancelling microphone. 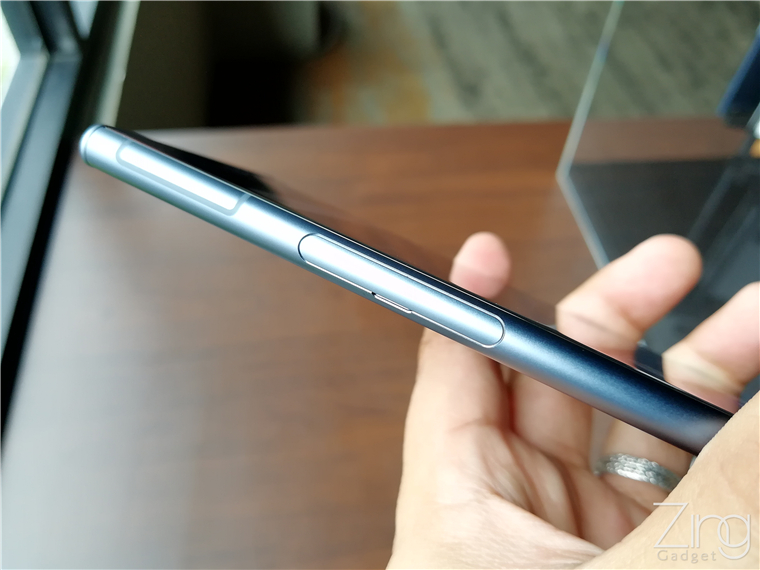 The XZ1 comes with a SIM slot and a microSD slot on the left. It has a visible and unique antenna design on its top left corner. 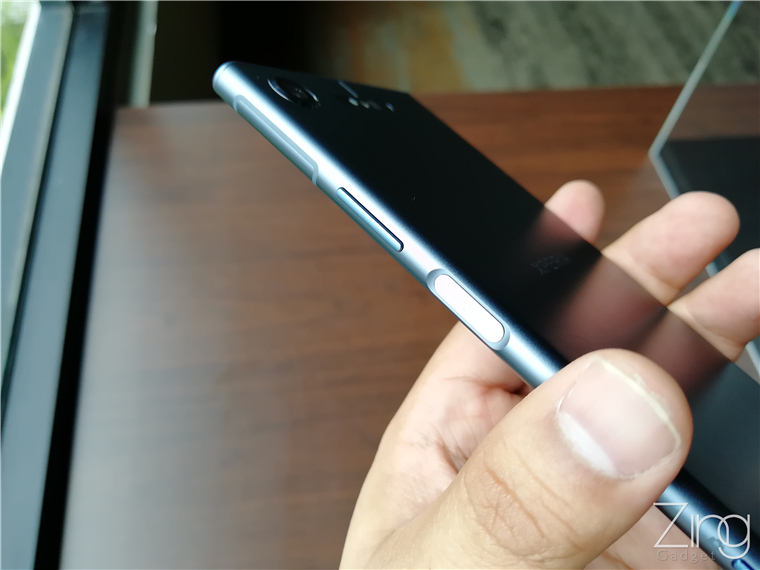 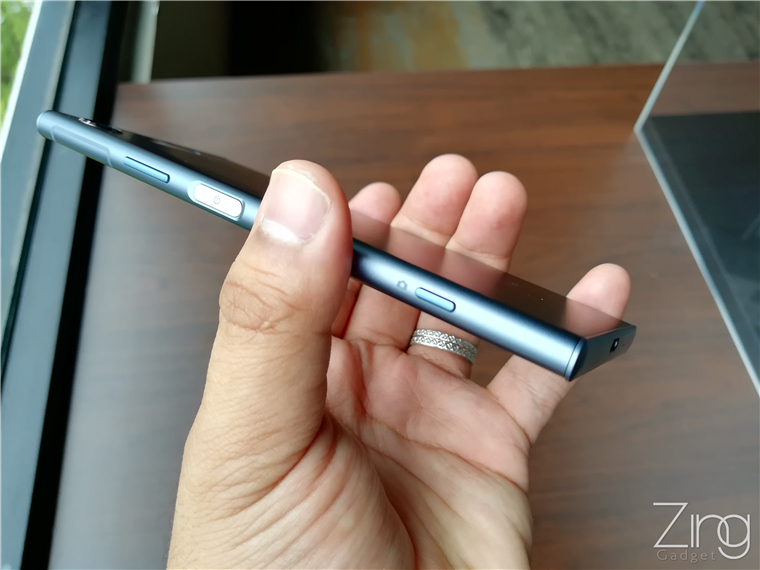 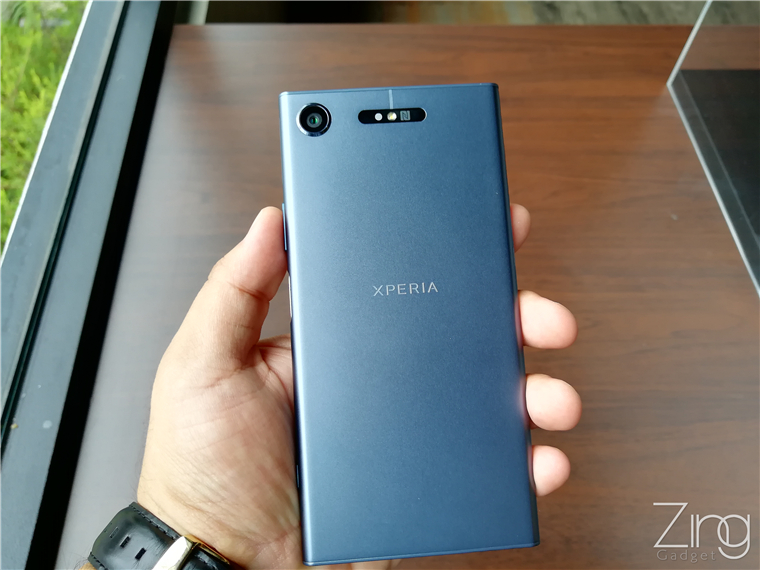 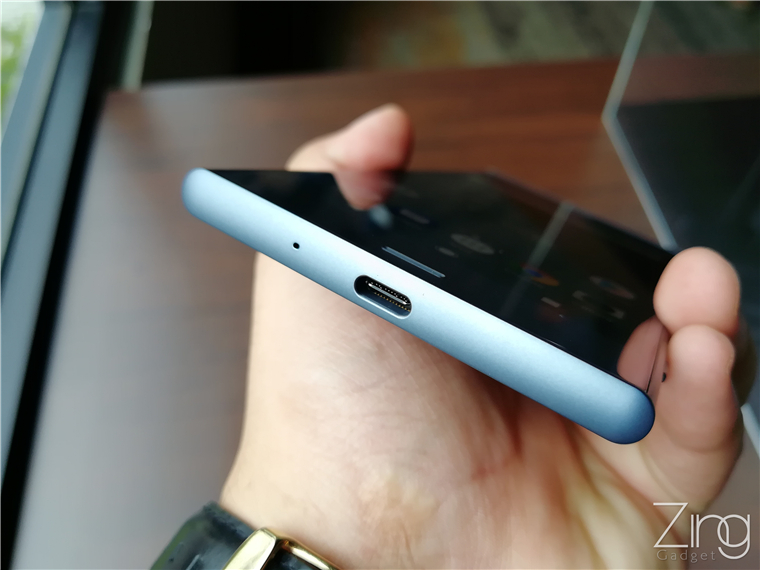 Despite packed with a 2700mAh battery, its battery does supports the latest Qualcomm QuickCharge 3.0 technology through the USB Type C cable. 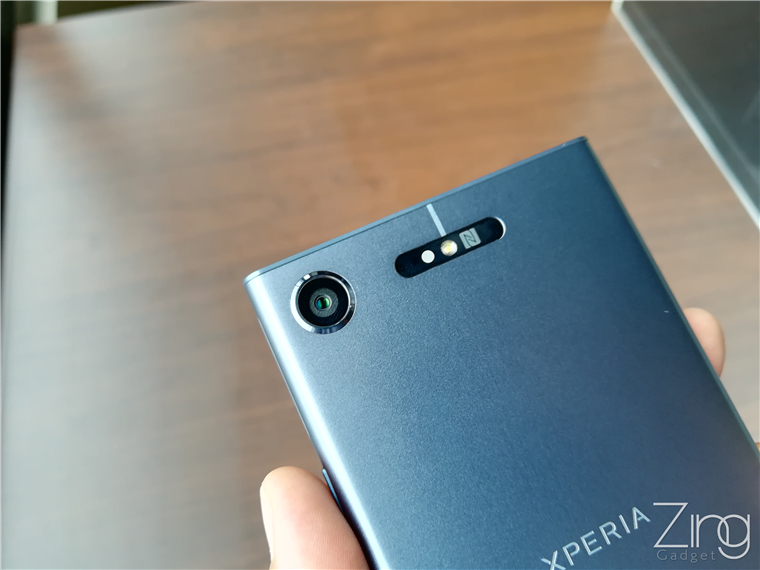 The XZ1 is offered with a 19MP rear camera with 25mm wide angle lens and f/2.0 aperture. The stability is also assisted with the 5 axis gyro stabilizer and it comes with multiple sensors composed from the hybrid AF, IR focus and colour detection module. The NFC band is straight right up visible through the top of the flash module. 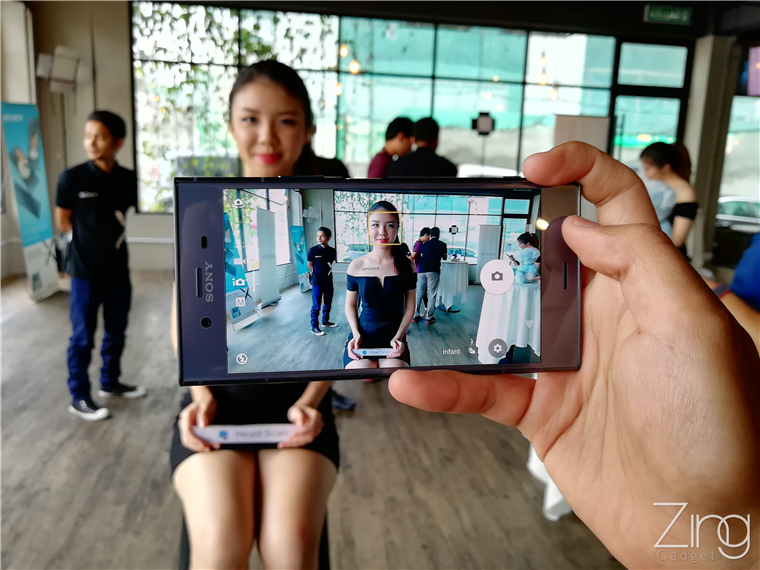 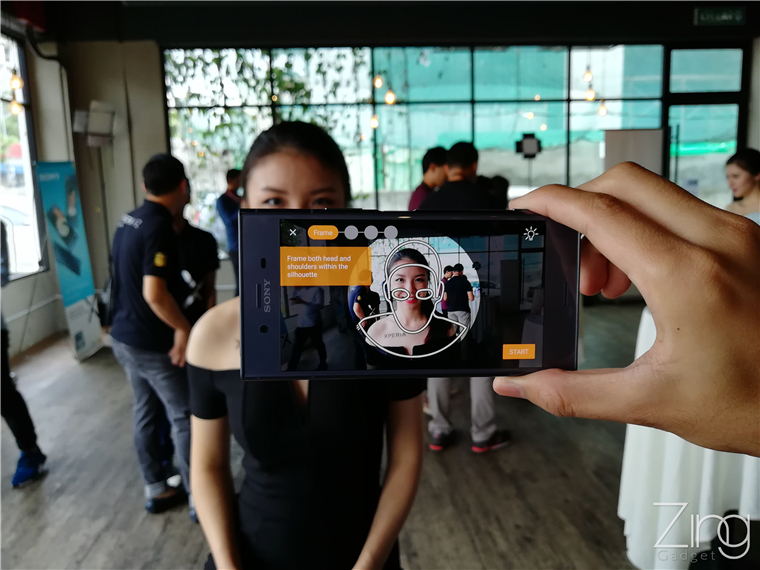 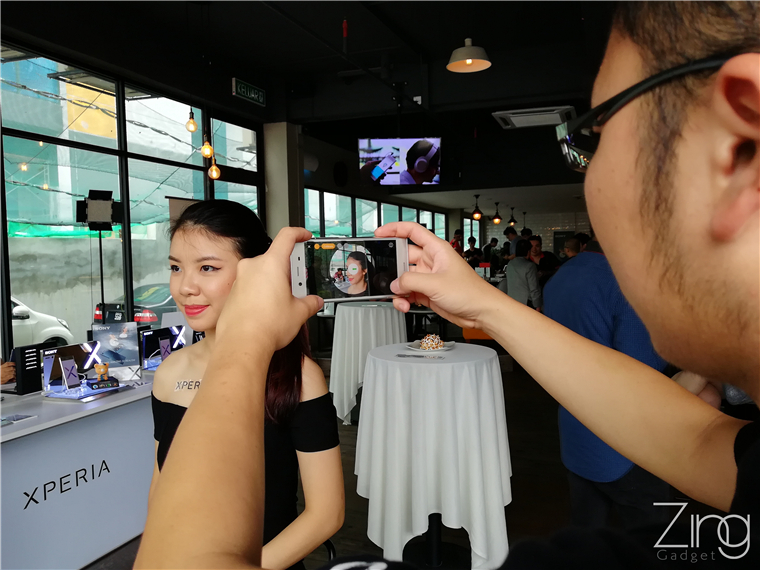 It is possible to scan 3D images lively through the lens on the XZ1 to create a 3D portrait. 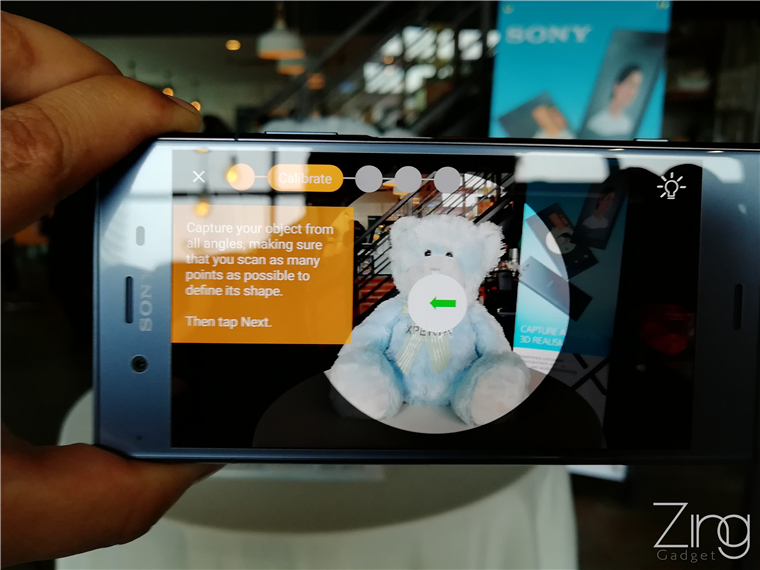 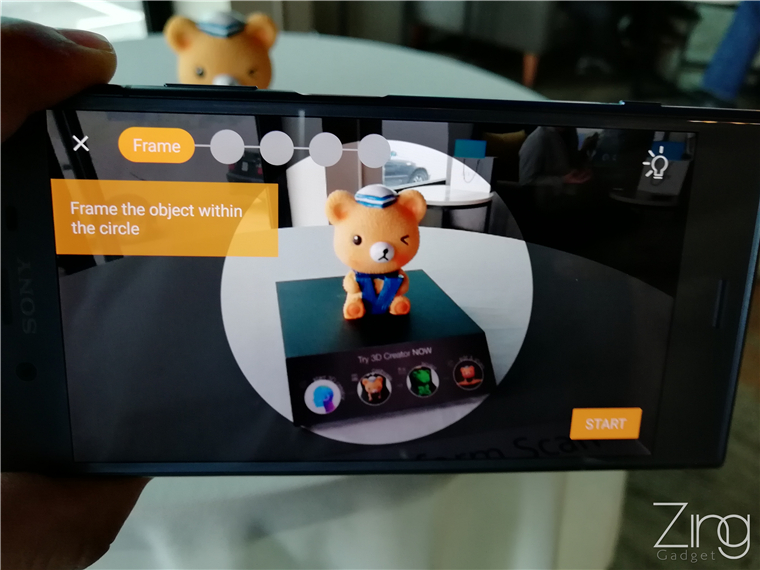 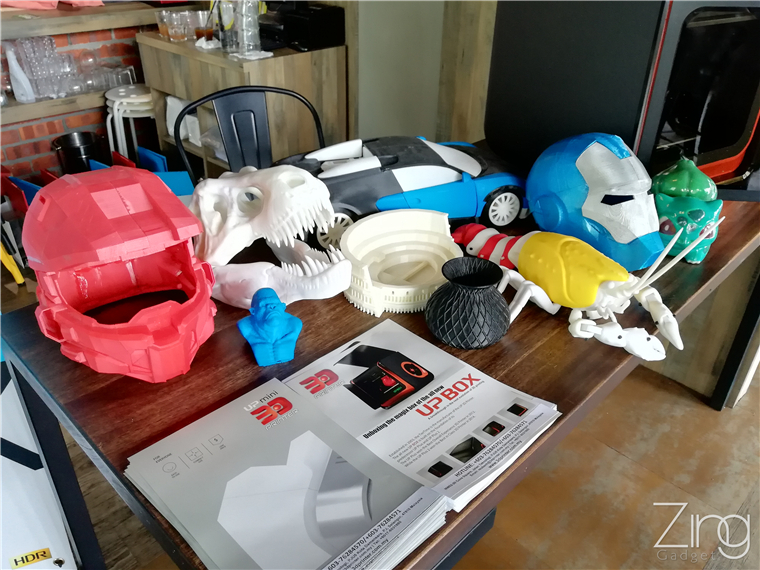 Apart from sharing it with your friends, there are multiple AR effect apps and features to play with which allow you to interact objects in your image in real time. 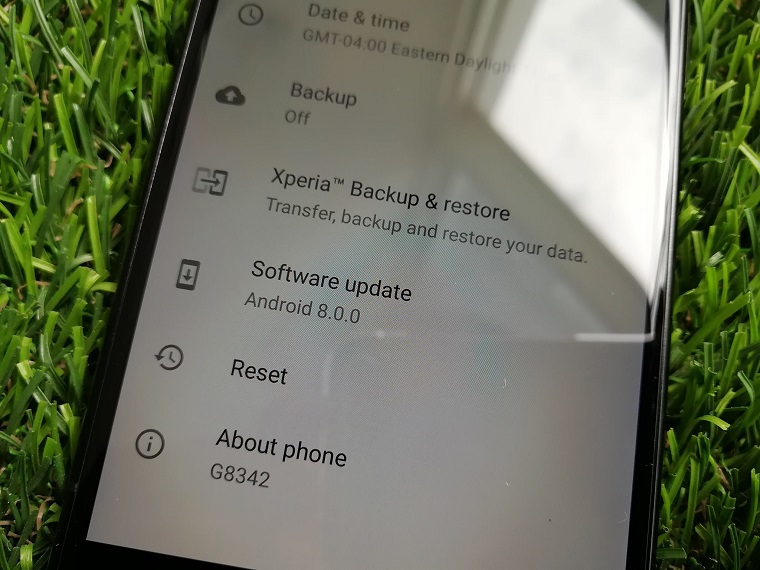 It is also one of first few Android smartphones that runs on Android 8.0!

Lastly, the Sony Xperia XZ1 will be available for retail on end of September at RM2999.

EMUI 5.0 upgrade is now available for Huawei P9, Mate 8 and Nova Plus!

As the EMUI 5.0 beta participation program had ended, the official Huawei EMUI 5.0 is officially out for those who are using Huawei P9, P9 ...