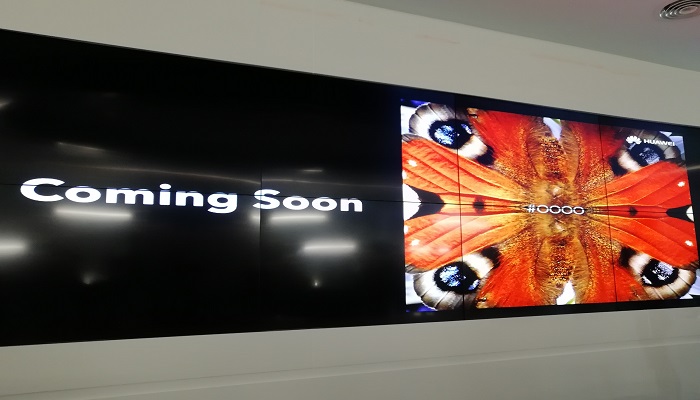 Weeks ago, Huawei has teased it fans with a teaser image captioned #oooo which indirectly hinted the upcoming Nova series line-up with a dual front facing and dual rear primary camera – the Nova 2i. Just in today, we have received official media invitation from Huawei to present with their latest Huawei Nova 2i on the 26th of September this year. 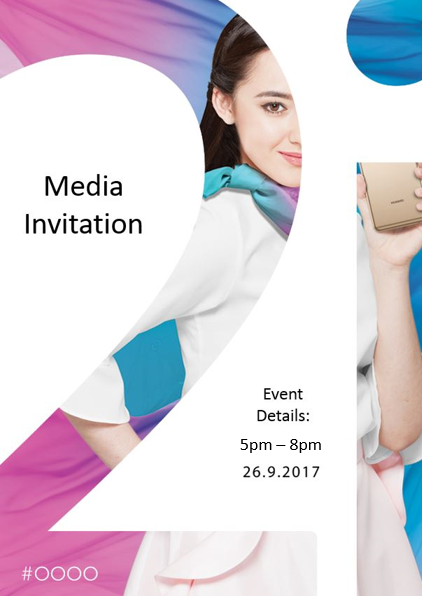 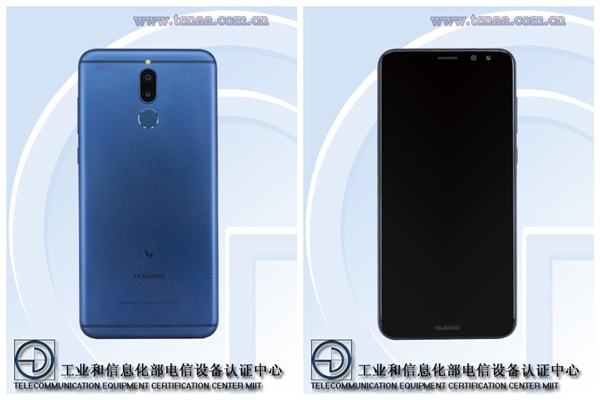 Specification wise, it is known that the Huawei 2i will feature a 5.9 inches Full HD display with an aspect ratio at 18:9 with an ultra narrow bezels. The front camera is the combination of 13MP+2MP while the rear primary is made up of 16MP+2MP camera. It is powered by Kirin 695 and comes with 4GB RAM, 64GB storage with a battery sized at 3240mAh.

On the International Women’s Day (March 3rd), Huawei has celebrated this event with the launch of a few special variants Huawei Watch which is specifically ...