Google Plus is an established social network platform that serves similar feature on Facebook but with the other way. Recently, a breach in the Google Plus service has resulted in over 500 thousands personal data leaked to cyber criminals following by Google Plus service termination. 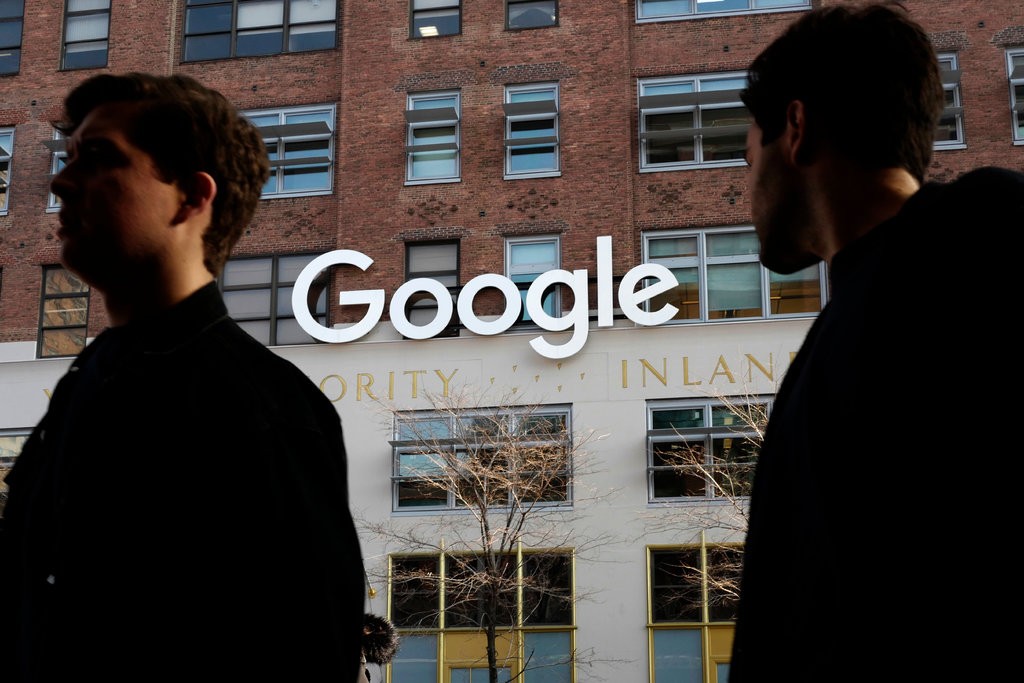 This breach has happened during early March this year and this breach has involved over 430 third party API to obtain personal data which includes the name, address, occupation, gender, age and other privacy information. Fortunately mobile number and message was not revealed during the breach.

In their recent announcement, Google announced that there are no evidence that 3rd party developers are aware on this breach and there are no signs of stolen identity. This vulnerabilities has been fixed after being revealed and Google has announced that they will be cancelling Google Plus services in another 10 months, forcing users to switch to other channels by August next year.

Google Plus will be changing its platform for commercial connection and interaction afterwards.