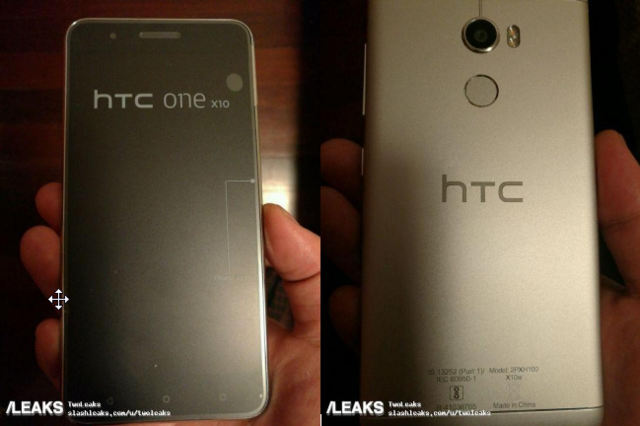 HTC has make its glory by launching the HTC U Ultra and U Play earlier January this year. As this smartphone has been officially launched in Malaysia and available by next month, a new HTC smartphone has appeared on an second hand online marketplace in China and it is reselled at RMB1200 (~RM780).

The HTC One X10 posted on the marketplace looks identically similar with the model leaked by @evleaks few months ago. It features capacitive navigation keys along with rear fingerprint sensor that looks like a Redmi smartphone.

Nonetheless, the One X10 will features a 5.5 inches Full HD display and powered by Helio P10. Despite this smartphone is set to be revealed on MWC 2017, it’s unfortunate that this smartphone has now leaked.