From the Huawei smartphones production and development plan, their Mate 9 is expected to launch on the October to November this year. While its specifications and hardware has appeared on GFXBench database, the design of the alleged Mate 9 has appeared online showing the rear cover of the new smartphone. 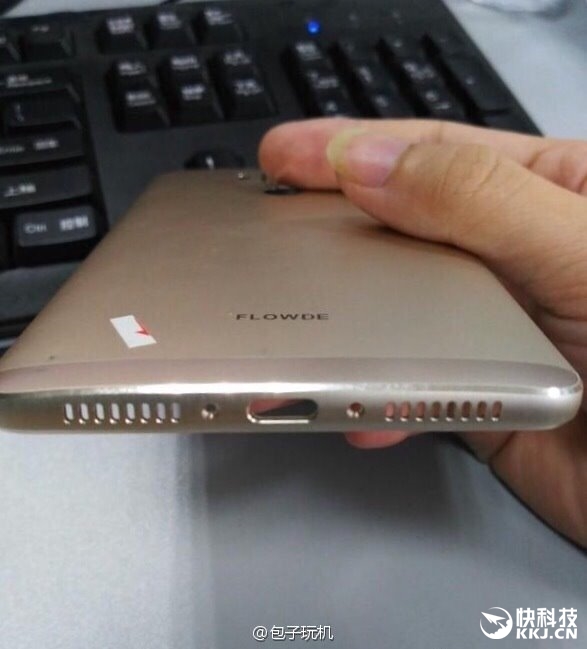 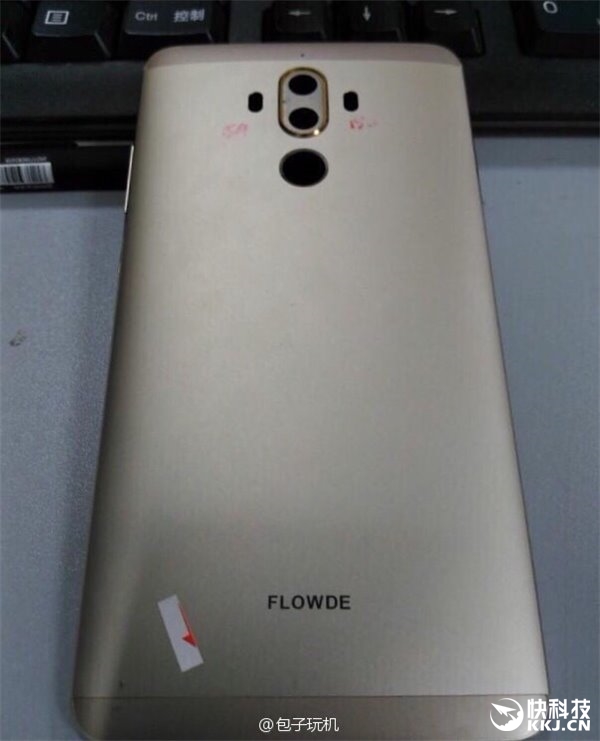 While the Mate 9 comes with upgraded hardware, it still features the Huawei Mate series conventional 3 parted design with metallic finish on polycarbonate material. For its hardware, other leaks suggested that the Mate 9 could sports with 5.9 inches Full HD display, 4GB RAM, 64GB ROM and runs on Android 7.0.

Could this smartphone with dual rear vertical camera be the Huawei next Mate 9?

The iconic revolver camera smartphone has officially given birth! Nokia which is now under HMDGlobal has bring the Nokia 9 PureView yesterday and the penta-camera ...