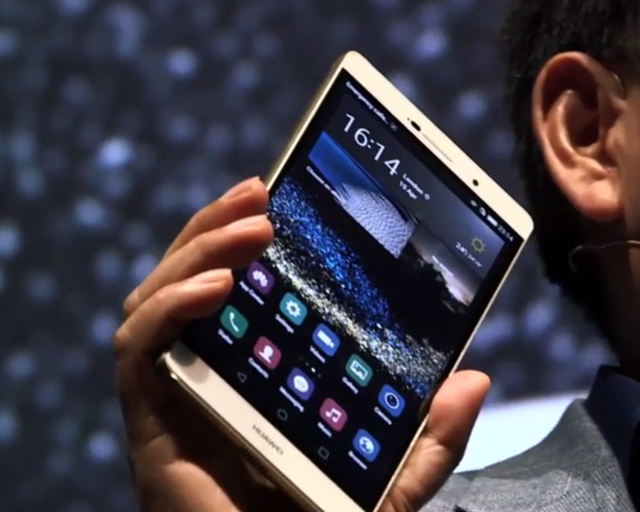 If this model will be introduced into Malaysia market in next few months, we could expect the P8 Max will fall between this price range? What do you think about the pricing?

Are you a keen user of Google Gmail? If you are annoyed when receiving emails from colleague and client during weekend, chances are you can now ...