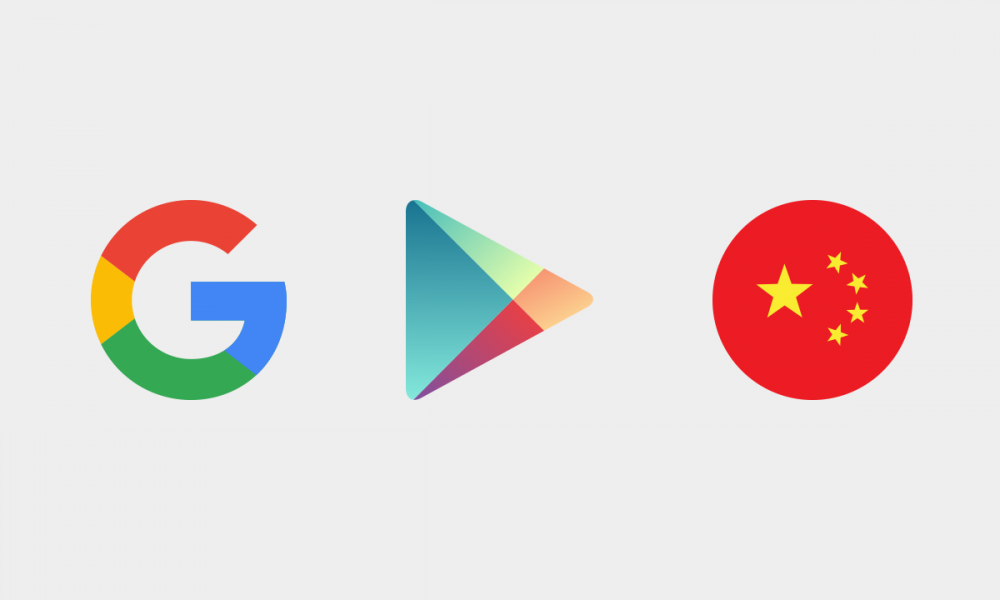 As one enjoy its solidarity exclusion from major coorporation from US such as Google and Facebook, China search engine and internet options are often self sustainable. With the establishment of Great Firewall of China, many China netizens has been living under the hood while unable to communicate to the some part of the world excluded in the filterlist in the firewall.

Meanwhile, Lenovo mobile operation general manager has hinted that the Google services will soon reenters China smartphone market in anytime soon. Their first move will be launching its Google Play Store in Android smartphones while other services such as Google Plus, Google news will be entering China in a later time period.

Apart from this statement conveyed from Lenovo mobile operation GM, some netizen in China also found that the phrase “Google Play (China)” has appeared on the Google support website. This once again proved the intention of venturing into China market under Google decisions.

Although the previous message was previously deleted, someone managed that taken a screenshot of it to preserve the evidence. The Google Play (China) and the Google Play international both serves different account and system operation and the existing Google Play users in China will have to re-register their information again.

Meanwhile, someone leaked the alleged picture of the Google Play for China. 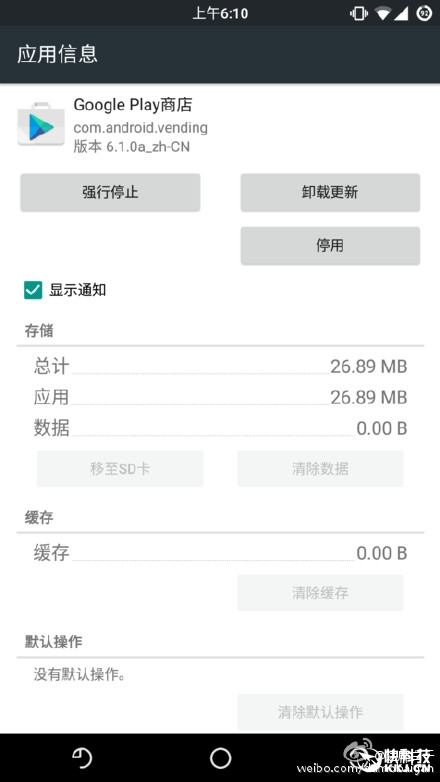 What are the reason and stories behind this move from Google? How does Google able to step into one of the most tightened and controlled internet in a country? We certainly hope that this move will create a greater impact on the China netizens while improving Android smartphone market sales and responses.

One greatest highlight feature of the Galaxy S8 is the Bixby voice assistant where Samsung has specially added a new hardware button to launch their ...