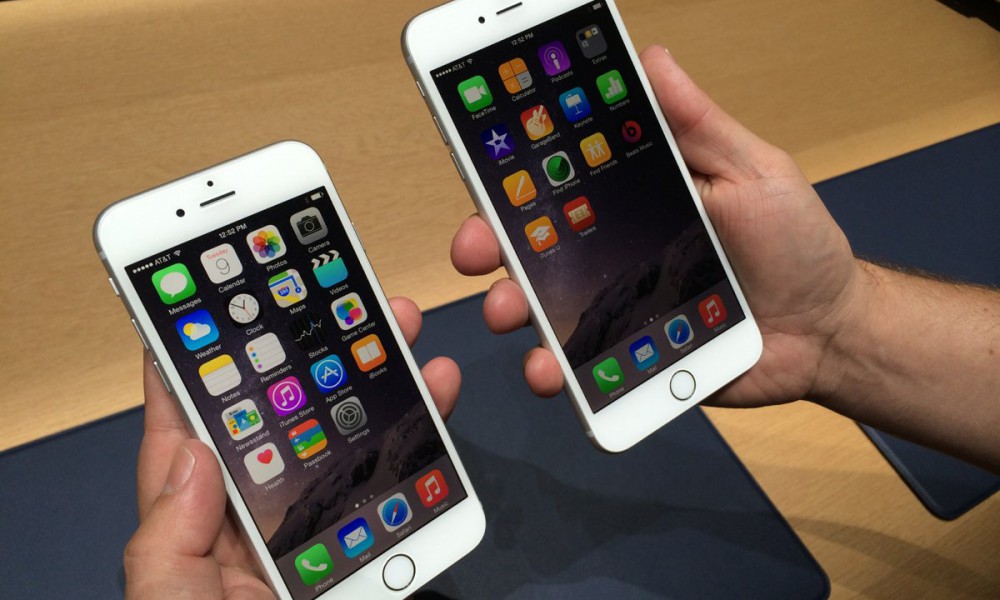 After rolling out several beta test, iOS 8.3 has finally released and available from Apple. This update will largely improves application launching and loading speed as well as system stability. 300 emoji was also added into this update and fixes safari bugs as well as adding new language recognition for Siri.

The iOS 8.3 mainly focused on

You can watch this informative video of the new features from iOS 8.3

With 3 new imported Apple devices has received certification from SIRIM Malaysia, the pricing for the new iPhone SE and the 9.7 inches iPad Pro ...