iPad Mini 4 revealed, iPhone 6s to be introduced in September! 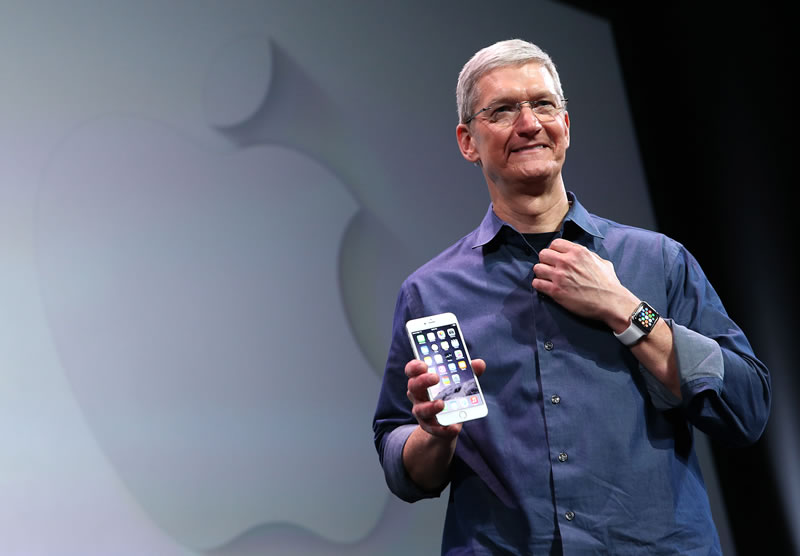 With the rise of competitor smartphones (especially from China manufacturer) which compare the performance of the device and the previous released models of the iPhone, Apple has been facing a strong competition when performance and design was compared side by side. However after a year of long wait, the iPhone 6s is going to be introduced in the upcoming September!

This information was  based on an article reported by Buzzfeed News which stated that Apple has organized the product launch on the 2nd week of September. This includes the high anticipated Apple iPhone 6s (and/or the iPad Mini 4, Apple TV and iPad Pro).

The iPhone 6s is the first device that comes with ForceTouch technology, powered by A9 processor. It comes with 12MP camera and 2GB RAM and running on iOS 9. Apple TV also features Siri support and powered by A8 processor. Meanwhile, the iPad Pro will runs on OSX 10.1 or customized version of iOS9

Meanwhile, there also been circulation of news on the alleged iPad Mini 4

Famous smartphone leaker @onleaks showcasted few model design of the iPad Mini 4 housing on a 3D AutoCAd design. Based on the photo, the iPad Mini is likely sized at 203.16×134.75×6.13mm which is even thinner than iPhone 6.

Will this product be released on the upcoming September Apple product launch? We kept our finger crossed.

The Xiaomi Mi 5 is one of the most anticipated smartphones of the year 2016, but the virality of the Redmi Note 3 does not ...