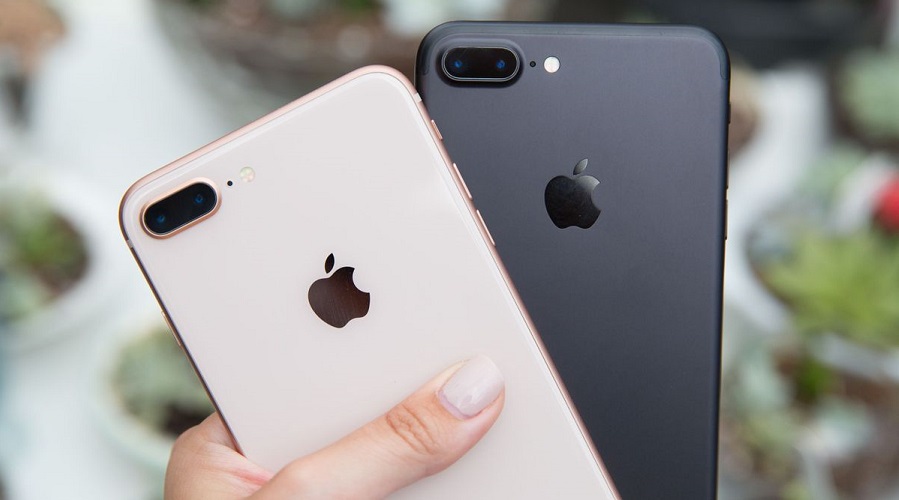 The iPhone 8 and iPhone 8 Plus is now officially available in certain countries today and it certainly offers some upgrade on its hardware in contrast with the last generation iPhone 7 series. Unfortunately, it doesn’t get much fame and anticipation from its user because there’s another iPhone X which will be launched end of this year.

The major highlight of the iPhone 8 is the new Apple A11 bionic processor with hexacore build that offers 25% more performance than A10 from the iPhone 7/ 7 Plus. Does this makes the iPhone 8 and its variant stand up from the rest of the iPhone? Let’s see both in action!

iPhone 8 Plus is 5 seconds ahead from the iPhone 7 Plus.

The difference between the app loading speed is insignificant but some apps can be seen launch faster on the iPhone 7 Plus. 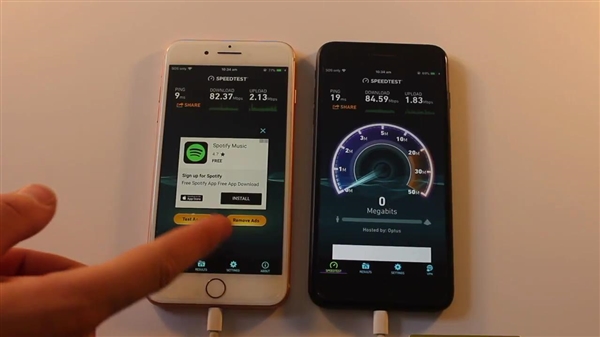 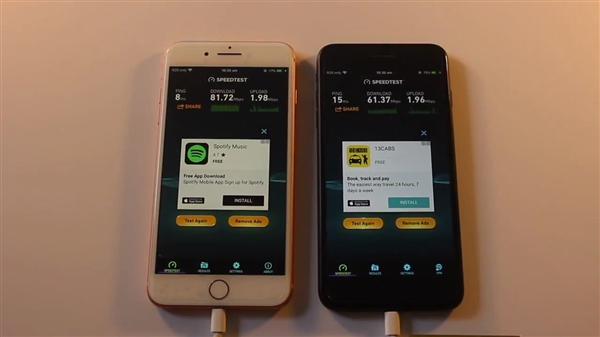 iPhone 8 Plus shows stable and firm download speed in both tests but the iPhone 7 Plus varies significantly. 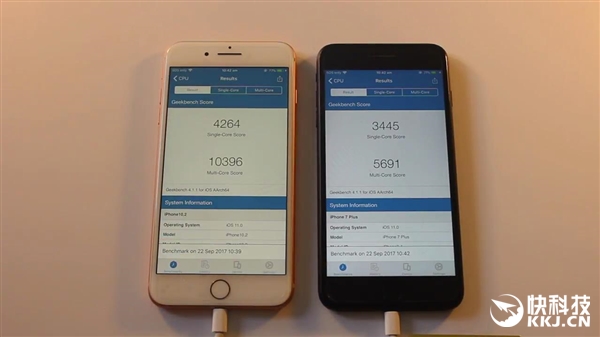 With the new A11 processor, the iPhone 8 Plus has been awarded a higher benchmark score at GeekBench 4. However, benchmark scores doesn’t represent everything 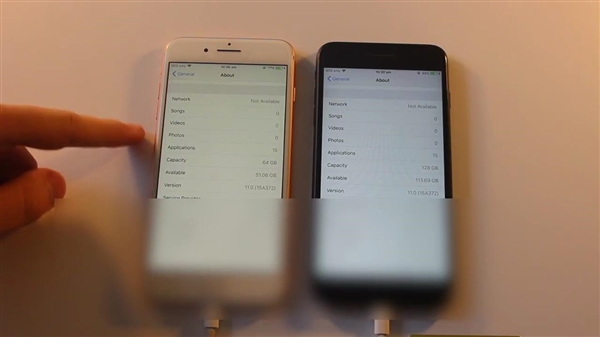 It is also seen that the iPhone 8P display appears more yellowish, and it could be accounted for the night shift feature.