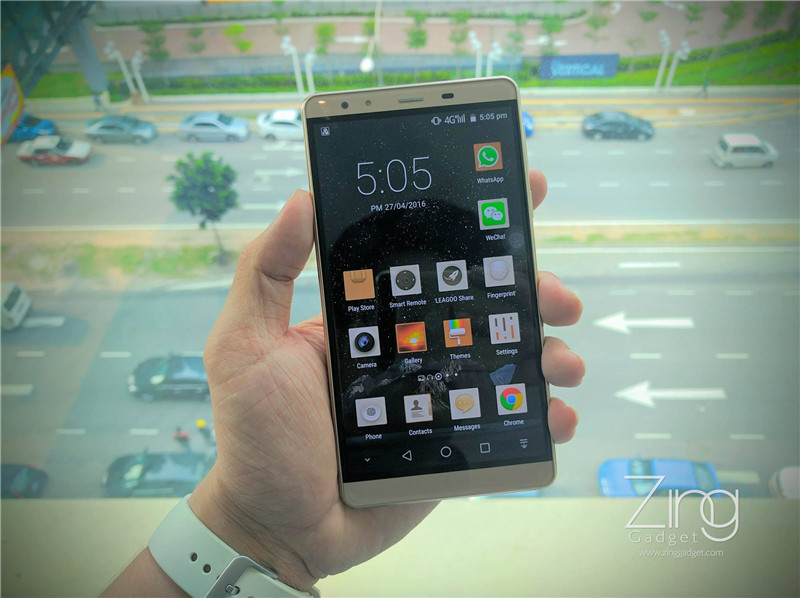 Which smartphone comes with largest display, largest storage, largest battery capacity or largest phone size in the world? While we might not be able to answer that, we know that a smartphone providing a larger display could means a better visual experience, larger storage could indicate more things to be stored while larger battery capacity means longer battery life. LEAGOO Malaysia has earlier introduced the Shark 1, a new smartphone that redefines “large” in its display and the battery capacity. Along with
“large” hardware, it comes beautifully encased in a metallic body along with 2.5D display glass. Let’s have quick look on these highlights! 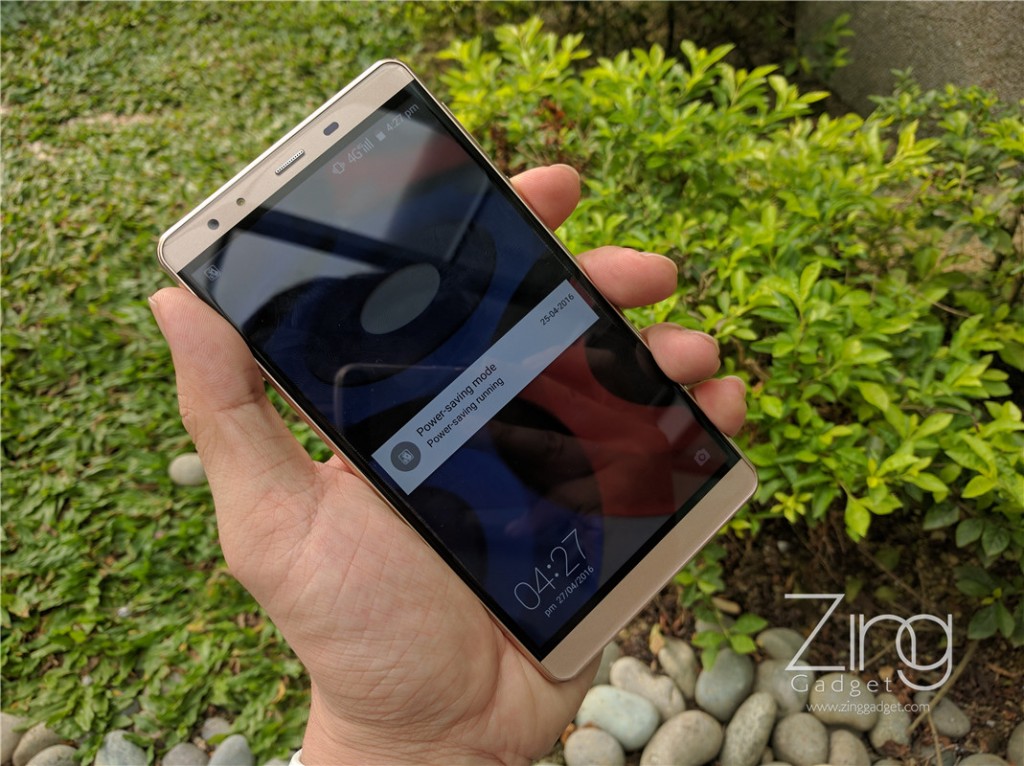 At this price tag, it is pretty hard to find a smartphone that comes with large 6 inches display with Full HD resolution. The bezels is also extremely thin that shows a larger screen to body ratio. 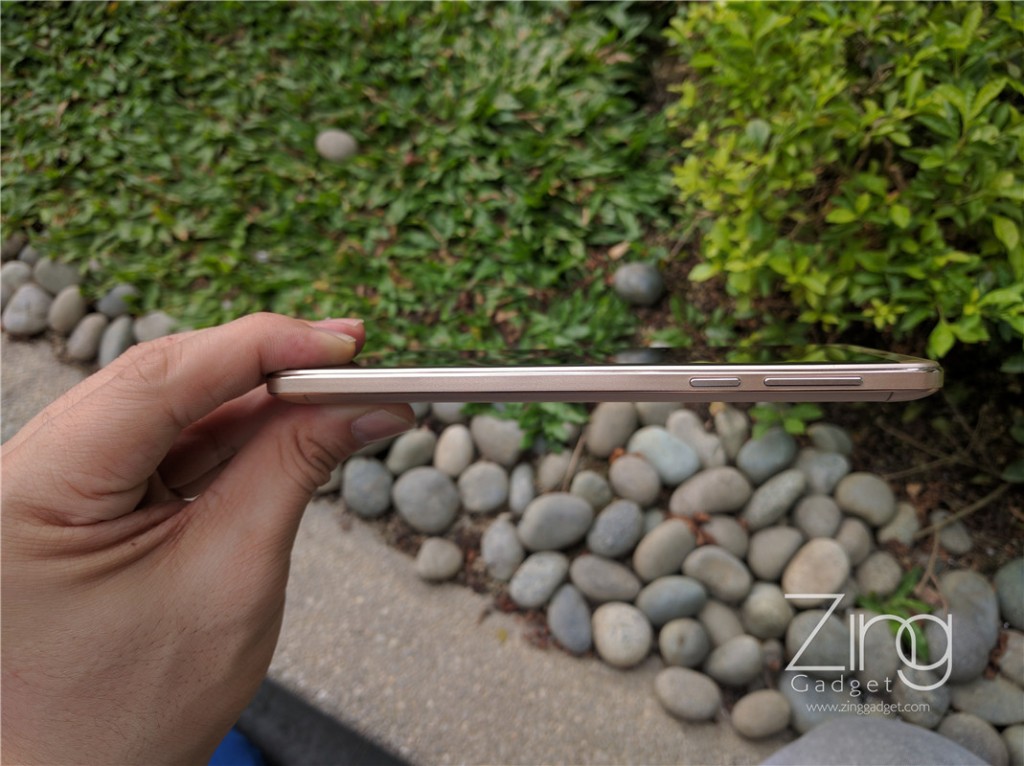 Despite being a large phone, the thickness of the LEAGOO Shark 1 is only at 8.5mm only. 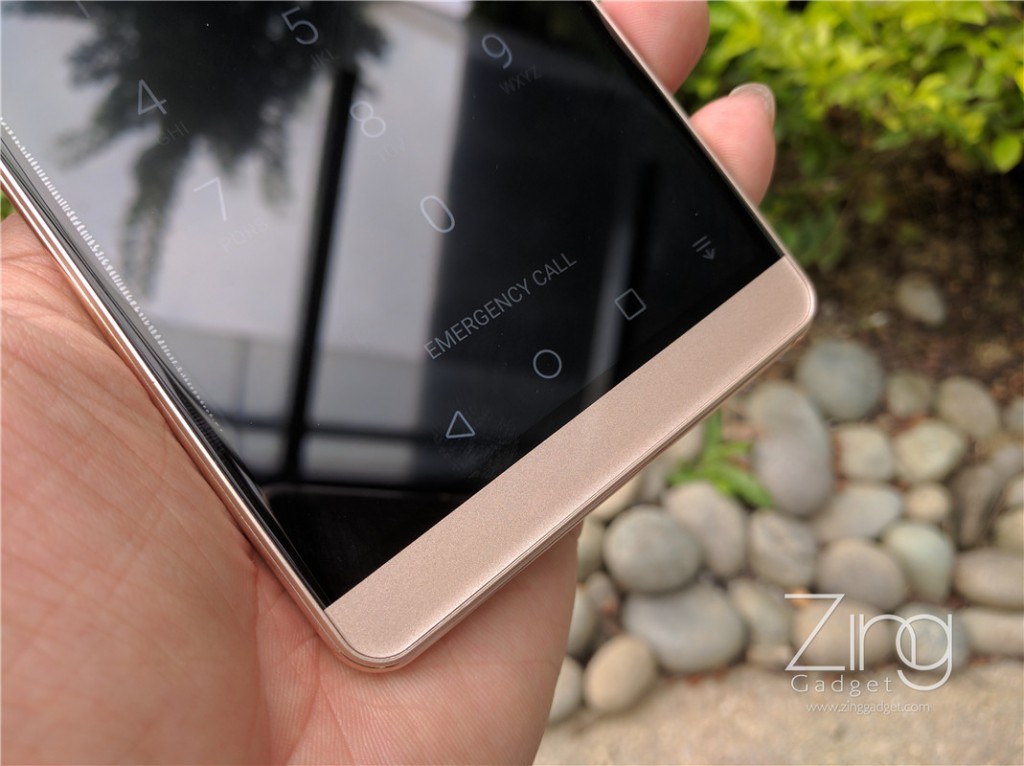 The in-built navigation keys are located at the bottom of the display. 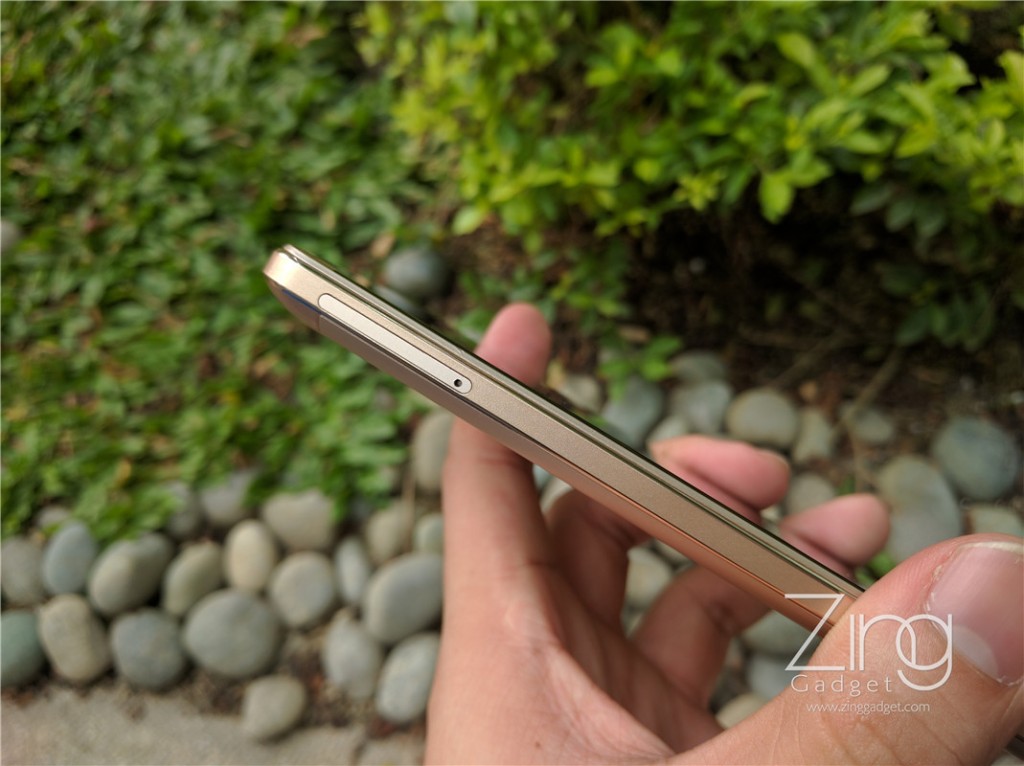 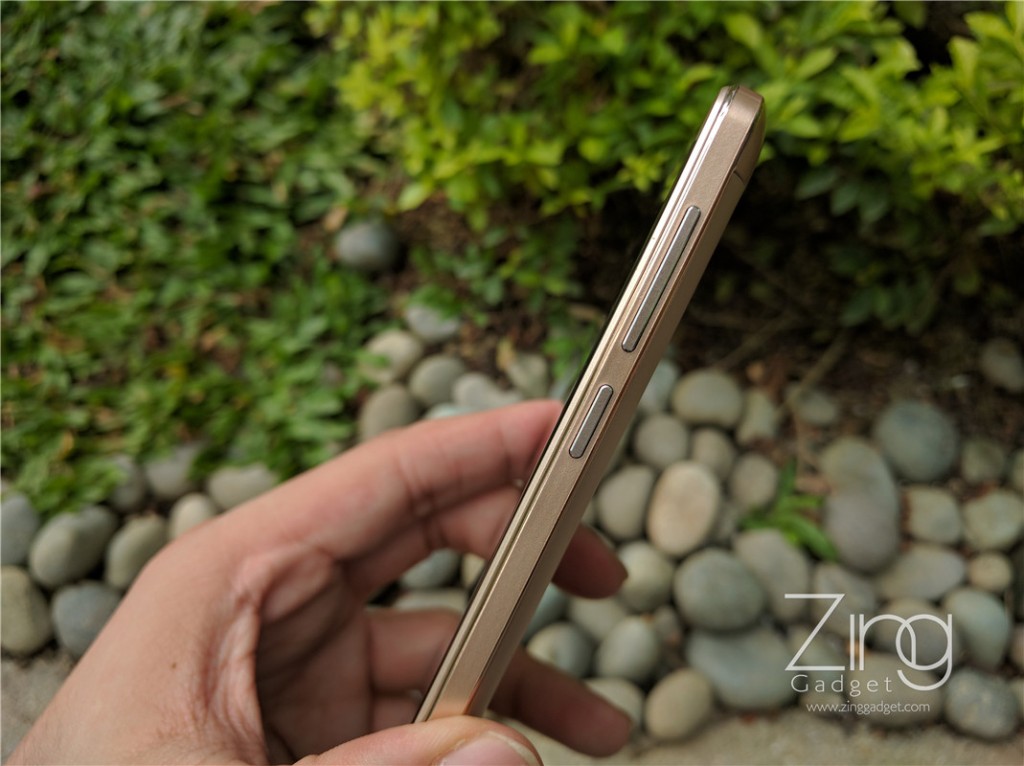 SIM slot on the left while volume rocker and power button on the right. 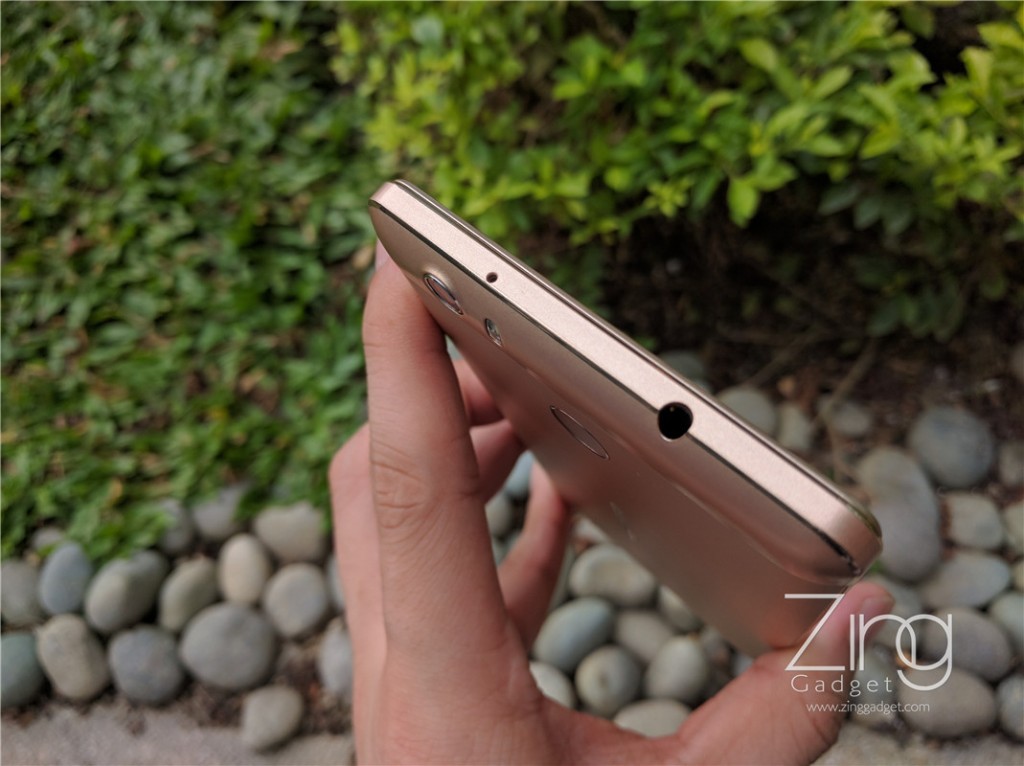 3.5mm audiojack on the top. 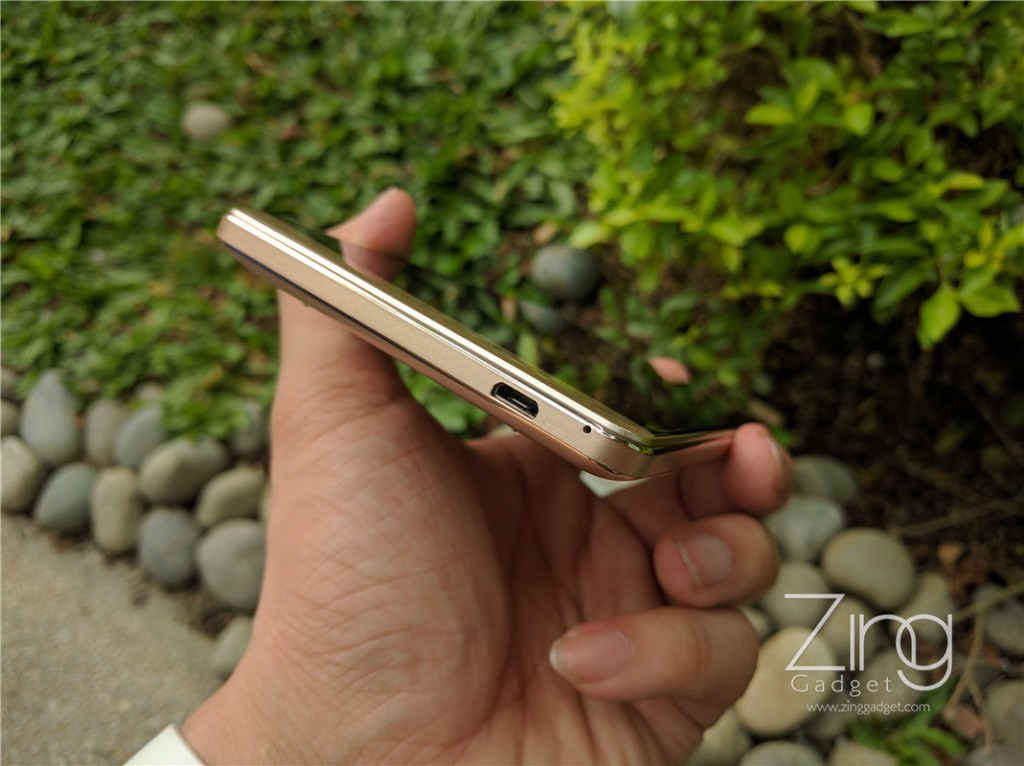 MicroUSB port on the bottom. 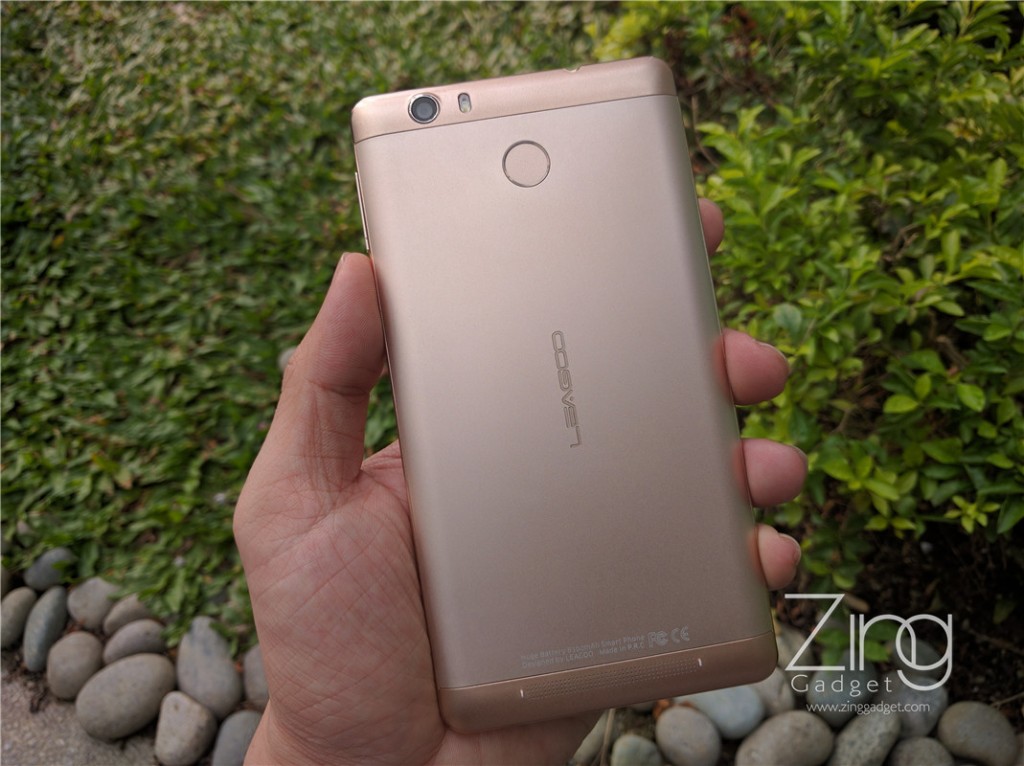 The rear panel is separated into 3 parts from the top to the bottom. 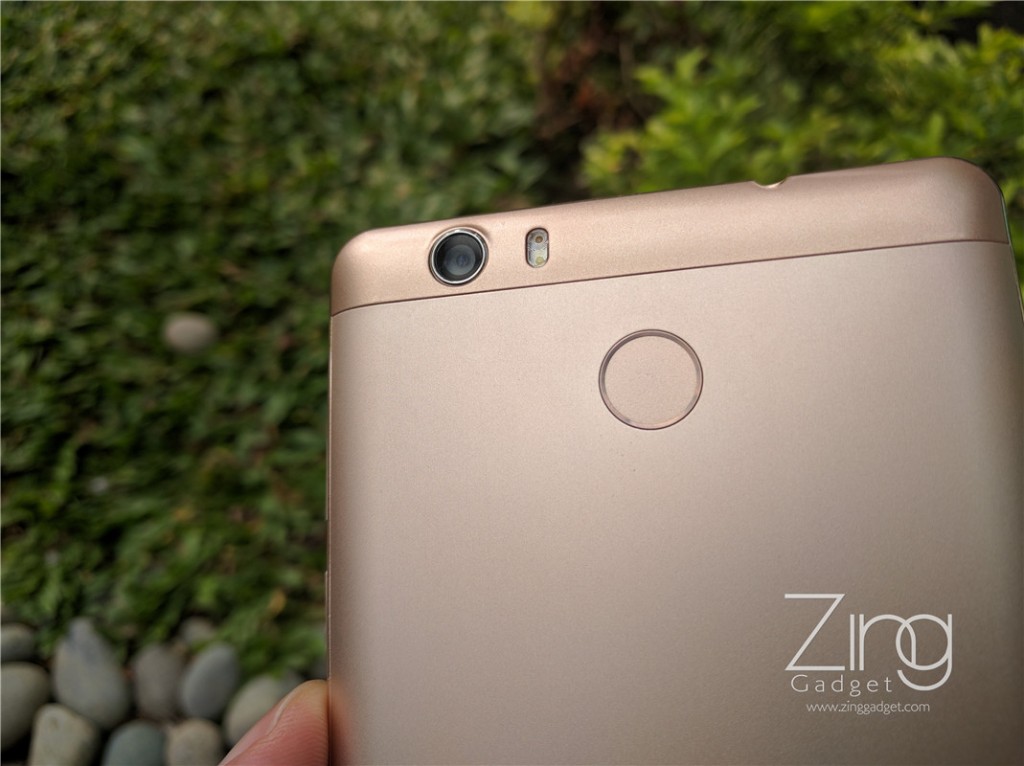 The camera and dual LED flash is located on the right while fingerprint sensor is located in the middle. 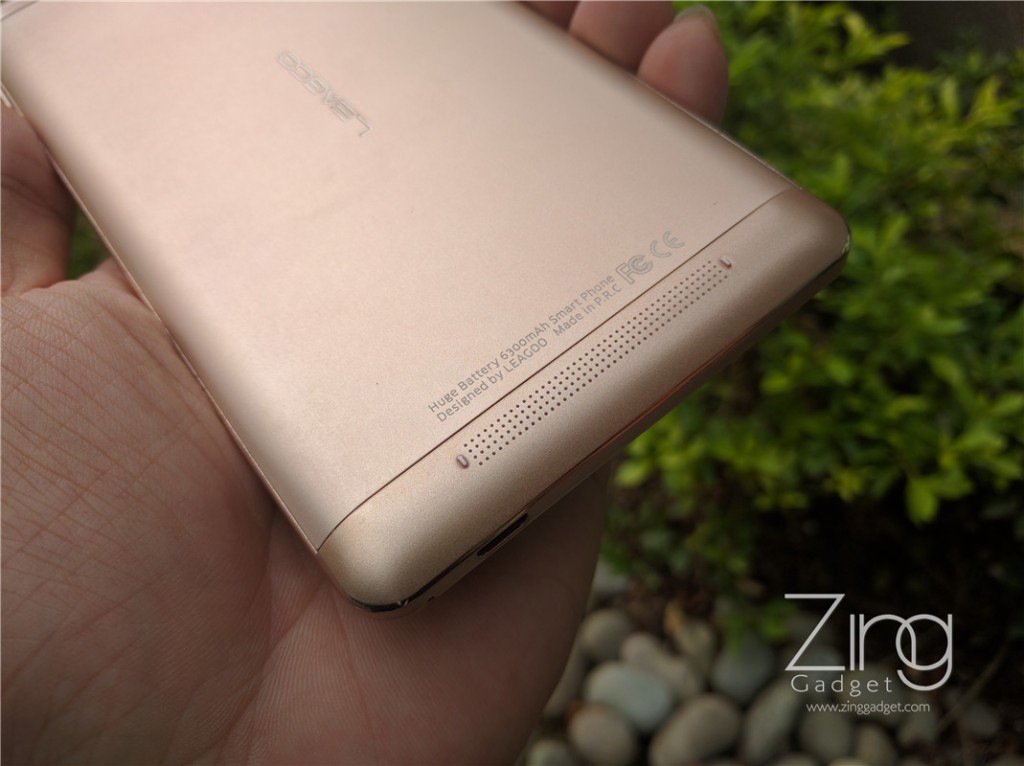 Mono speakers hidden under the speaker grill at the bottom of the smartphone. 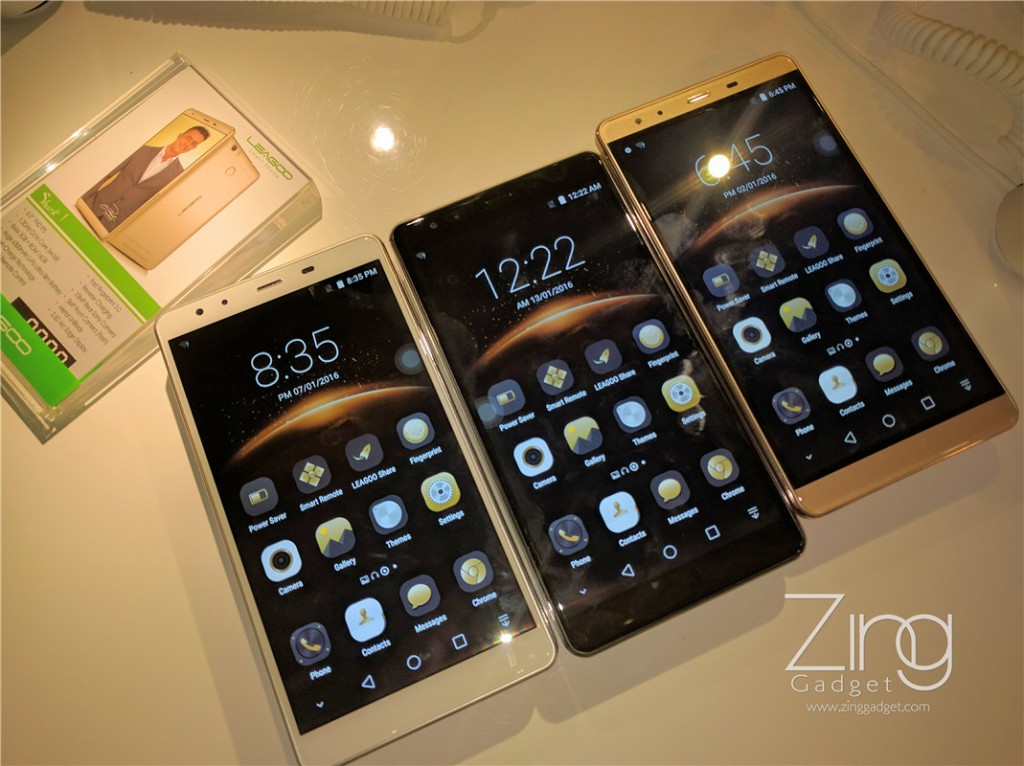 LEAGOO Shark 1 is available in gold, silver and black.

The LEAGOO Shark one is one of the best mid-range smartphone that offers excellent visual experience at a price tag of RM999. It also comes with a large 6300mAh battery in which you can use it as a powerbank to boost charge your friends smartphone in case you need, or else you could use the smartphone for more than 2 days!