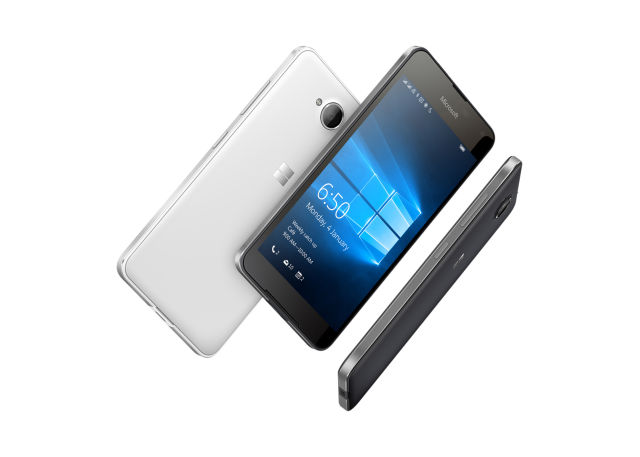 Early this year, Microsoft Malaysia has launched the Lumia 650 – an entry level Microsoft Windows smartphone in Malaysia which is set to be launched on April 11 this year. The retail price of this smartphone has been revealed on Lazada only at RM899! 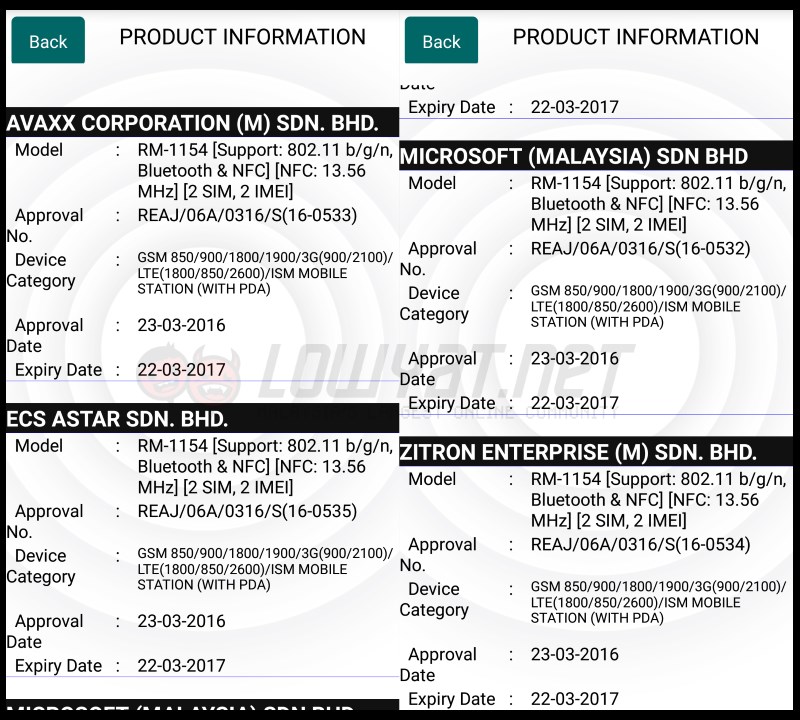 With the recent certification by SIRIM Malaysia, there are more retailers registered as authorized distributor for this smartphone in Malaysia. The model number of this Lumia 650 is RM-1154, a dual SIM standby smartphone which is soon available under Avaxx, ECS Astar and Zitron. 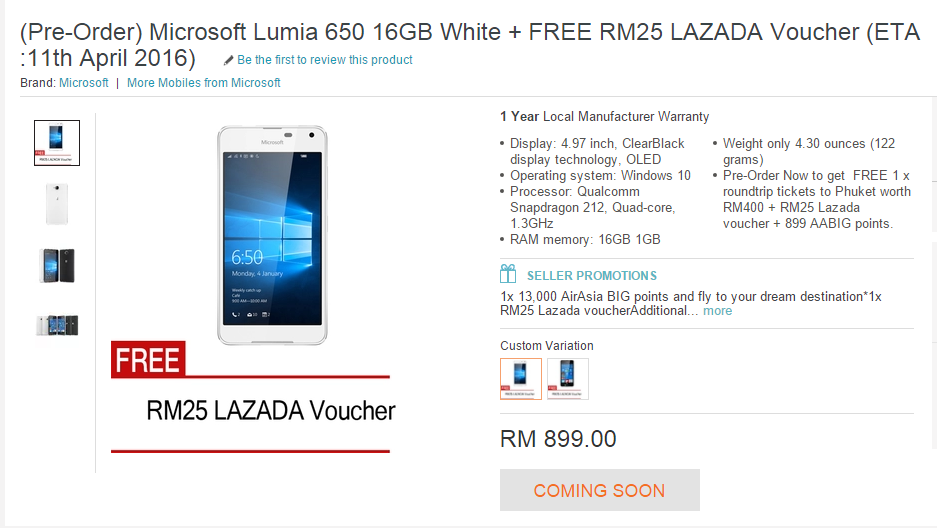 Besides, the Lumia 650 also appeared online at Malaysia favourite online store LAZADA! It is now open for pre-order with the expected shipping date at April 11. It is available in black and white.

More pictures for the Lumia 650