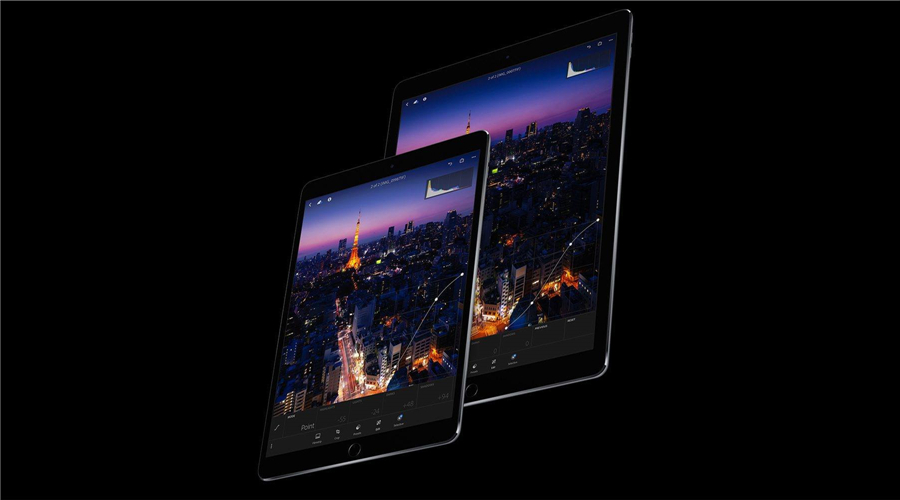 Apart from the launch of the new iPhone and Apple watch, Apple could be bringing 2 models of iPad Pro in the October this year. Today, more details of the Apple iPad Pro and Apple pencil leaked and let’s have a look now! 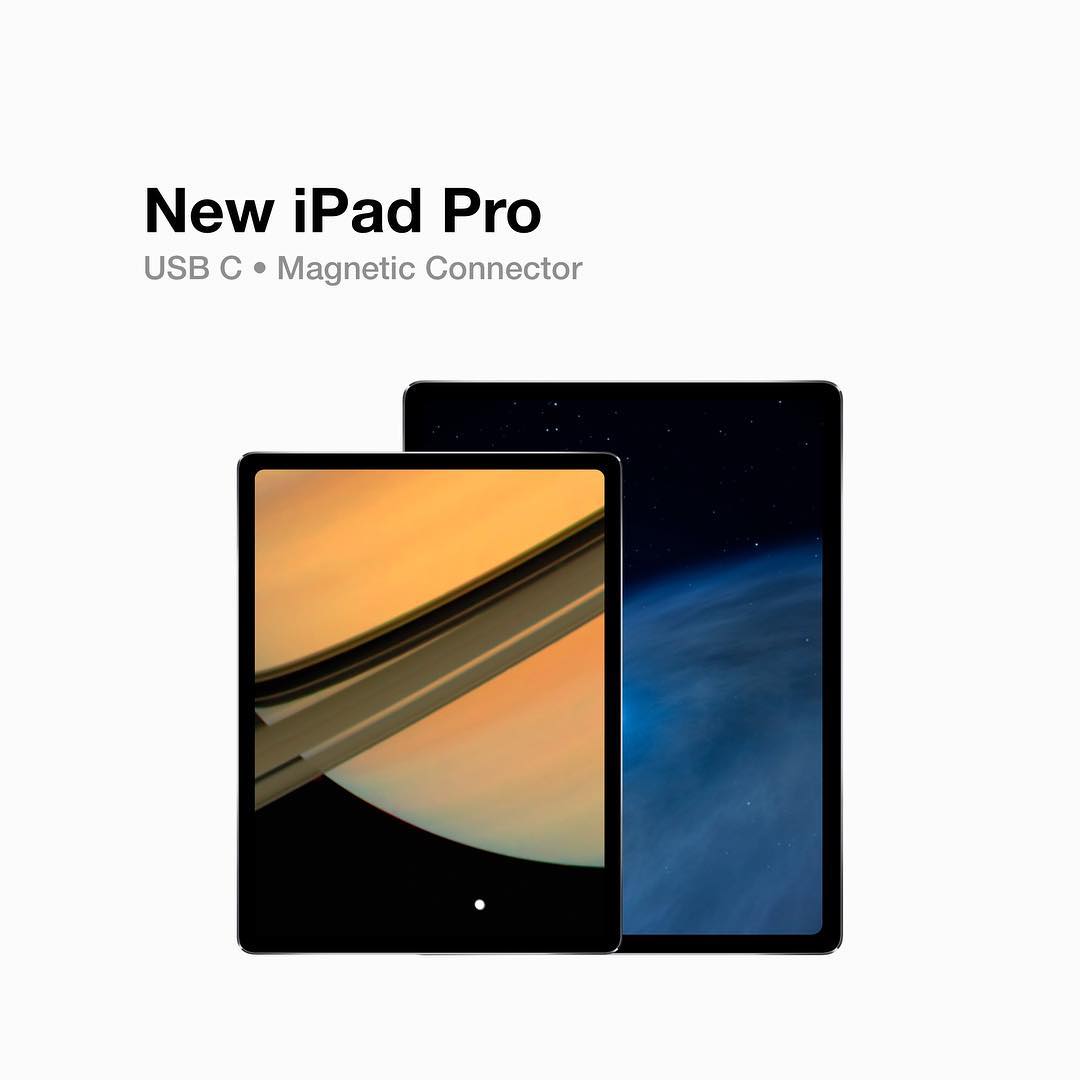 This particular teaser is leaked on Spectrum Report which coincidesly mentioned that two iPad Pro models will be launching this year. While it appears much similar with its predecessor, it has a much large screen to body ratio for greater viewing experience.

Besides, 9to5mac also leaked that the new iPad Pro to be powered with a A12X processor which offer greater performance on the A12 launched on iPhone this year. There will also be a greater GPU and supports 4K HDR video output. 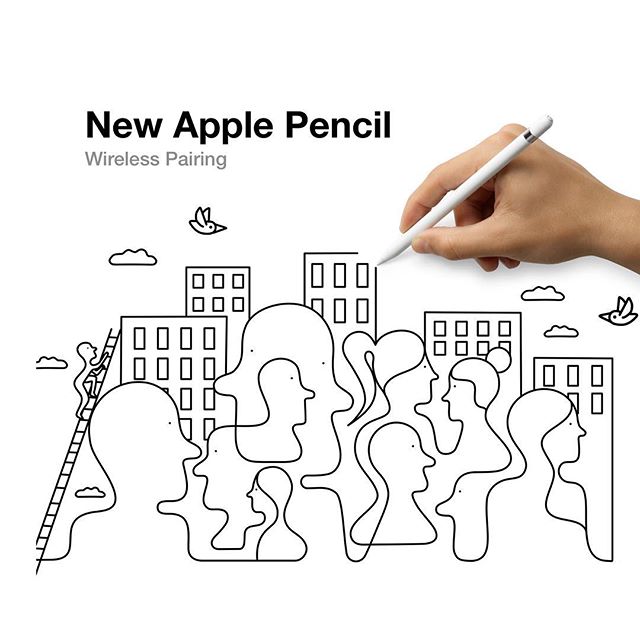 The new Apple Pencil is about to get revamped with wireless pairing which is previously unavailable. There could be more unique features of the Apple iPad Pro & Pencil which will unveils later this year.

With the R17 Pro officially launched on 22th November, OPPO Malaysia has now organized “Thousand Stories of The Night” photography contest and upload here with ...