No GST will be charged upon top-up, but you may be charged somewhere else 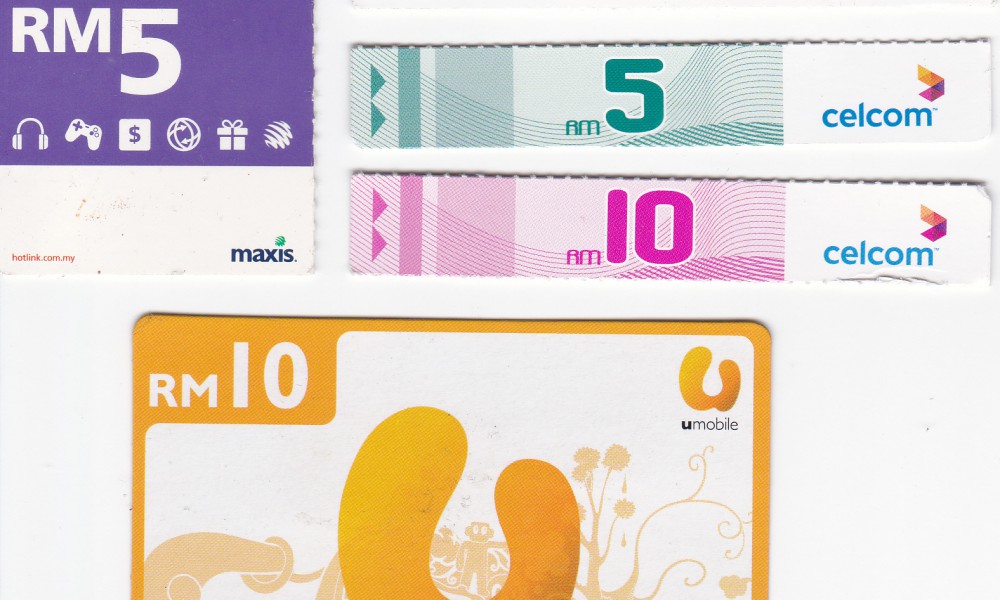 Upon the implementation of GST, all telco carrier has started charging GST on each top-up/reload card purchase which makes the credit value in the reload card even lower than before. Many consumer then voiced out the disagreement with telco and some of the local retailers has chosen not to sell any top up/reload card at the moment due to the unclear instruction on the GST charges.

After the long period of discussion and debtate, this issue has finally came to an end. Today, the Malaysian Minister of Communication & Multimediam Ahmad Shabery Cheek has stated that no GST will be charged during each purchase of the top up card as the value will retain the same as what the consumer purchased. However, consumer will now be charged GST in each call and will be directly deducted from the available credits left on mobile. This plan will be implemented during June 2015.

Does it sounds a fair deal?

YOODO, a new telco startup at Malaysia has just been unveiled today and it promises to bring flexibility in data quota customization so that you ...