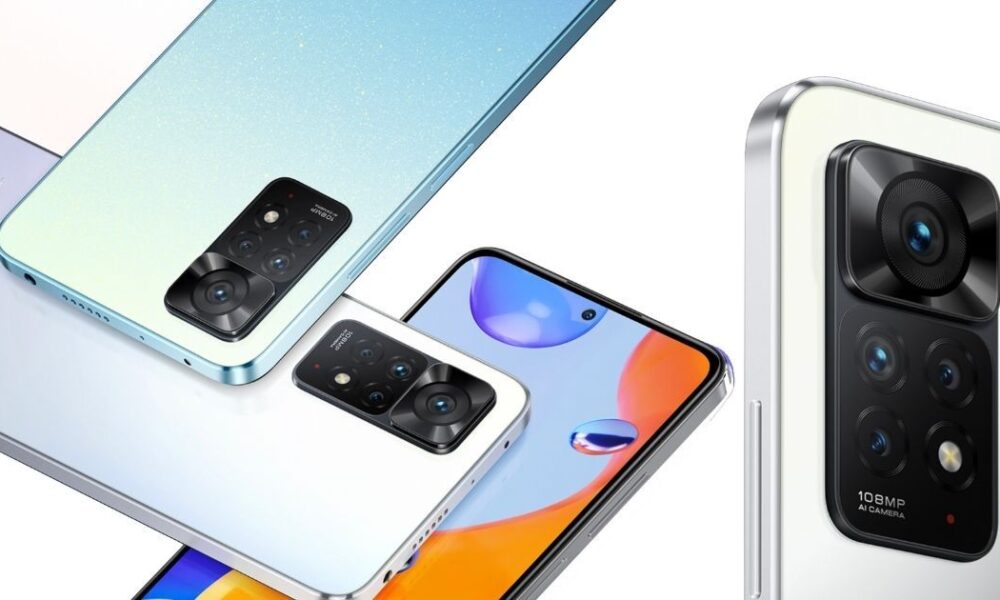 Xiaomi has recently announced on the release of the Redmi Note 11 series International edition which is scheduled on 26th January. In the meantime, there are tons of information on the upcoming Redmi Note 11 Pro available online.

According to MySmartPrice, the international variant shares similar design with the Chinese version where both features hole punch display. The camera is placed on the upper left corner with 108MP sensor being the highlight. Colours on the Note 11 Pro is available in Graphite gray, Polar White and gradient color options. 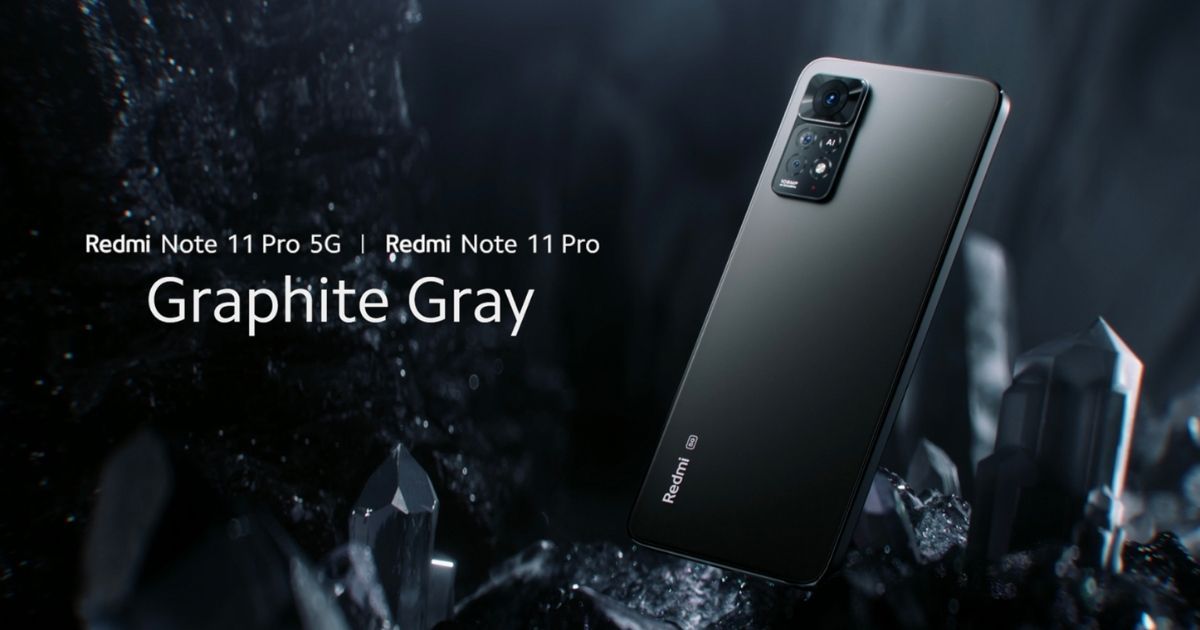 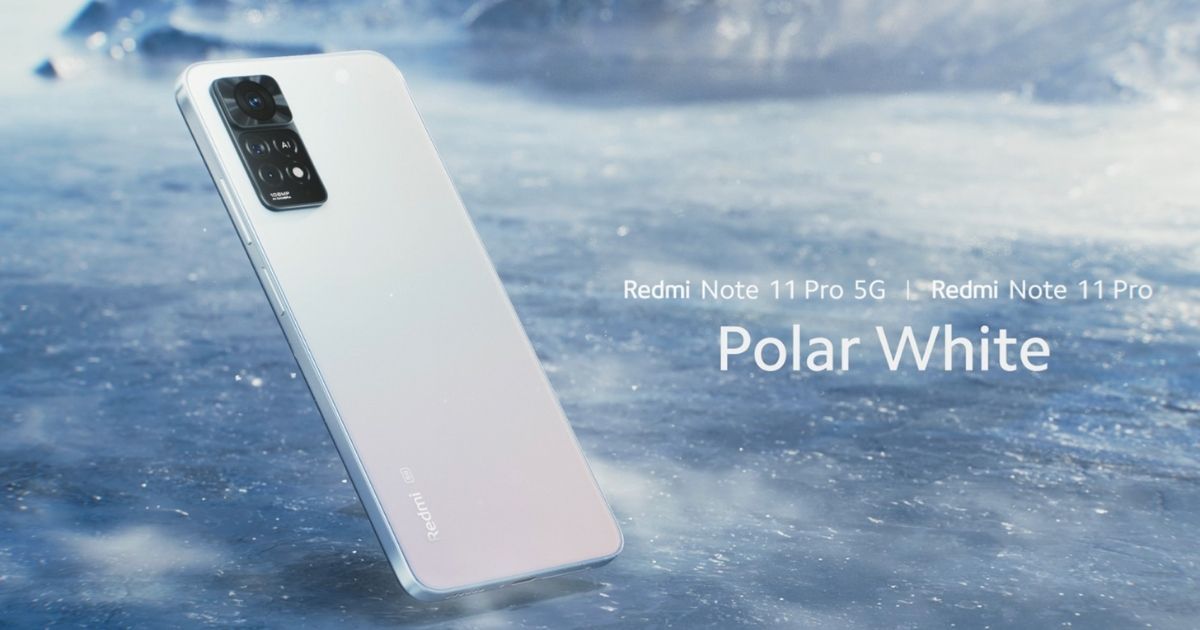 There is two version of the Redmi Note 11 Pro, which is distinguished by the 4G and 5G edition. The 5G will be featuring Snapdragon processor while the 4G will be using MediaTek Helio G96 SoC. Both will be featuring quad 108MP camera, along with 5000mAh battery and 67W quickcharge.

Redmi Note 11 Pro will be launched on 26th January along with other Redmi Note 11 variant. What do you think about this?

Apart from Google DNS, the new Cloudflare DNS at 1.1.1.1 offers great privacy and security to those who concerns. It offers much more security and ...