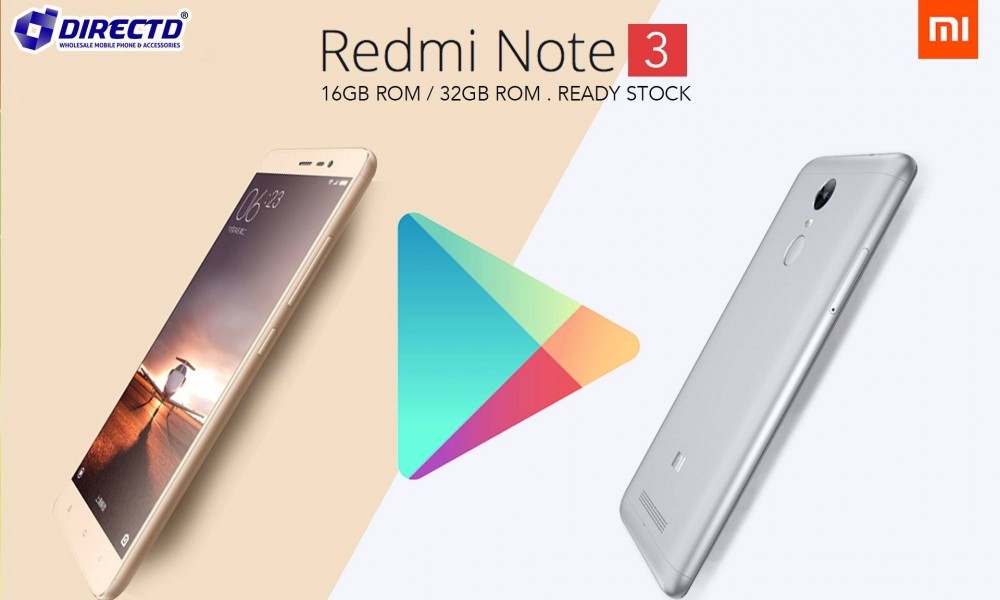 Although Malaysia is a country with decent high level of Android market share, popular smartphones usually arrive months to year later after it is initially launched in other countries. This also includes the latest released Xiaomi Redmi Note 3. As a successor of Redmi Note 2, Xiaomi Malaysia has yet to import the new generation of Redmi into Malaysia. But it has somehow unofficially arrived with a price tag at RM699. 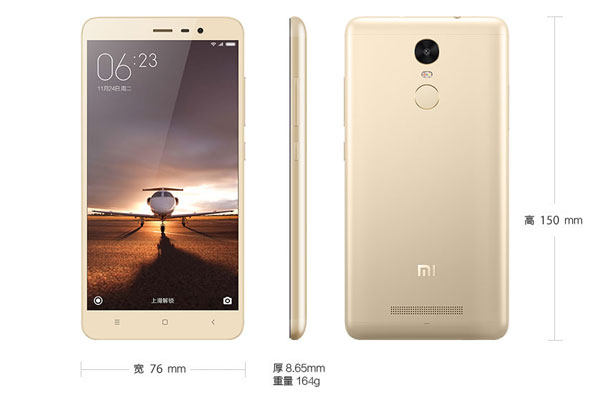 Visit here for more information of the Redmi Note 3

It has been finally confirmed that ASUS will be launching the 3rd generation ZenWatch 3 on 31st August this year before IFA 2016 happening at ...