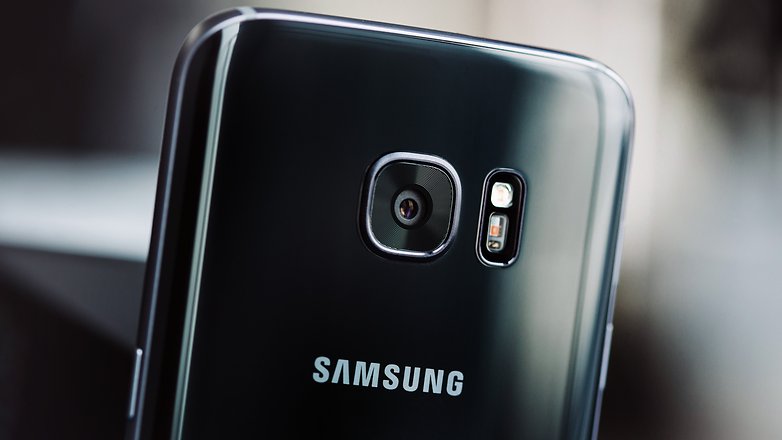 With the Apple is rolling back to their 4 inches iPhone SE that gained attention in the mac community, there is also rumors suggesting that Samsung will be pushing the iPhone SE to the edge with the Galaxy S7 Mini that comes with a flagship like performance.

According to @HQ_VISION Weibo psot, the Galaxy S7 Mini not just comes with a smaller 4.6 inches 720p display, it is also powered by Exynos 8890/ Qualcomm Snapdragon 820 Soc with 3GB RAM and a thickness at 9.9mm.

Could Samsung introduce this smartphone around the launch of the iPhone 5SE? It would be a nice competition to see between each company.

Did anyone recalled the first generation Sharp AQUOS S1 that inspired the Mi Mix and other large screen to body smartphones? Sharp today has bring ...