SEAGATE first 12TB harddrive is finally available at around RM2430! 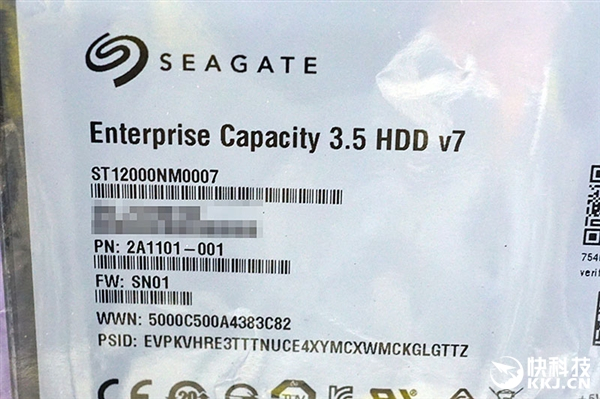 Early this year, Seagate had confirmed their plan for the launch of 12TB hard drive this year which is empowered by the new HAMR technology which fits more data into a limited space in the HDD discs. Till today, only 3 companies, HGST, SEAGATE and WD that manages to produce these kind of hard drives while HGST has taken the lead by launching their 12TB hard drive in the market few months ago. 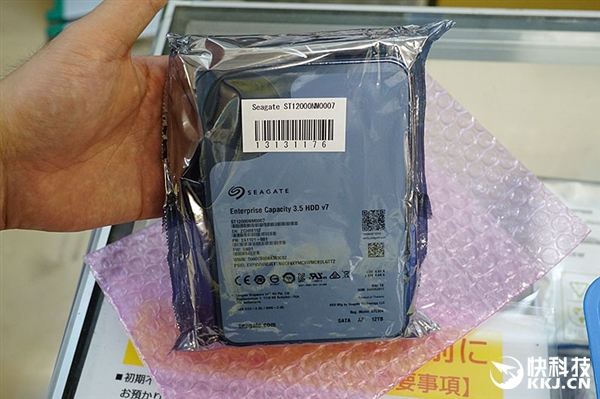 As the HGST UltraStar He12 was first priced at RMB4530 (~RM2890), Seagate manages to market their 12TB hard drive with SATA connection for a price tag at JPY64584, which is roughly estimated to RM2430 and its much more cheaper than HGST one.

This 12TB hard drive ST12000NM0007 falls under the Enterprise Capacity V7 categories with 8 disc in the hard drive filled with Helium gases. Each disc is able to record up to 1.5TB.  It offers 6Gbps SATA connectivity, SAS 12Gbps dual port option with a rotation speed at 7200 rpm and storage buffer at 256MB/s.  4K QD16 random read/write is at 170/400 IOPS with average latency at 4.16ms.

The maximum write load per year is at 550TB and marks an average fail time every 2.5 million hours. It comes with 5 years of warranty so it can be run continuously all day long.