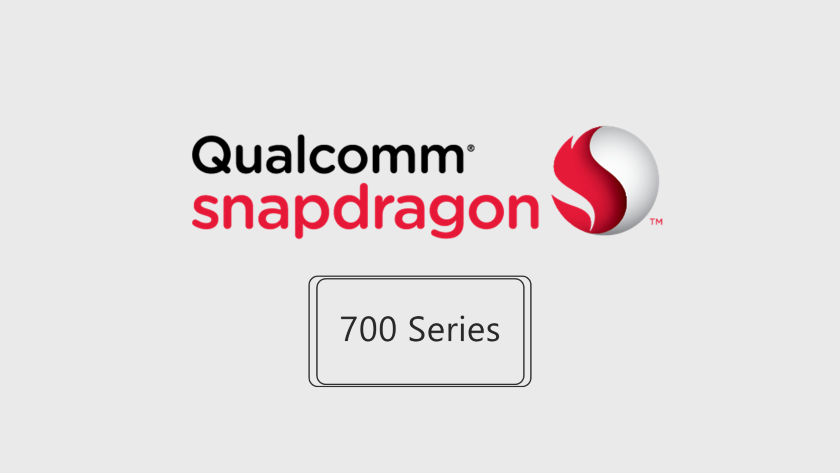 The Snapdragon 700 series will bring a new architecture which includes the Qualcomm Spectra Image Signal Processor (ISP), Kyro CPU and Adreno graphical processing unit. What makes Snapdragon 700 series spectacular is that it is 30% more efficient than 660’s and supports the newest Quickcharge 4.0+ technology.

Another significant breakthrough in the 700 series is thea ddition of Artificial Intelligence engine. It brings twice the performance in AI aspect compared to conventional SoC such as the SD 660 which can be utilized in slow mo videography for perfect capture.

Free Maxis 1-day roaming when you book hotel with Expedia!

As school holiday has arrived, it’s time to travel! If you are planning to visit any overseas countries in this holiday season, you can get ...