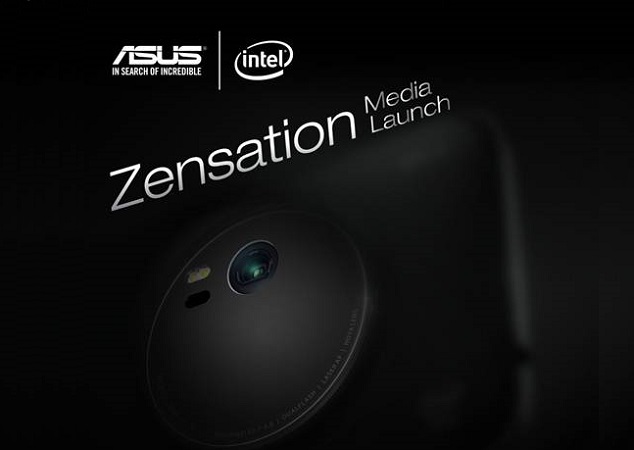 Previously announced on CES 2015 at Barcelona earlier last year, the Asus ZenFone Zoom has not been launched in many countries which includes Malaysia. After almost one year later, Asus has finally announced that the Zenfone Zoom will be available in 22th January on India smartphone market, followed by european consumer market on february. As a country with many supporters and users of Asus smartphone and its product, the Asus Zenfone Zoom will be available in Malaysia as early in 13th January 2016. 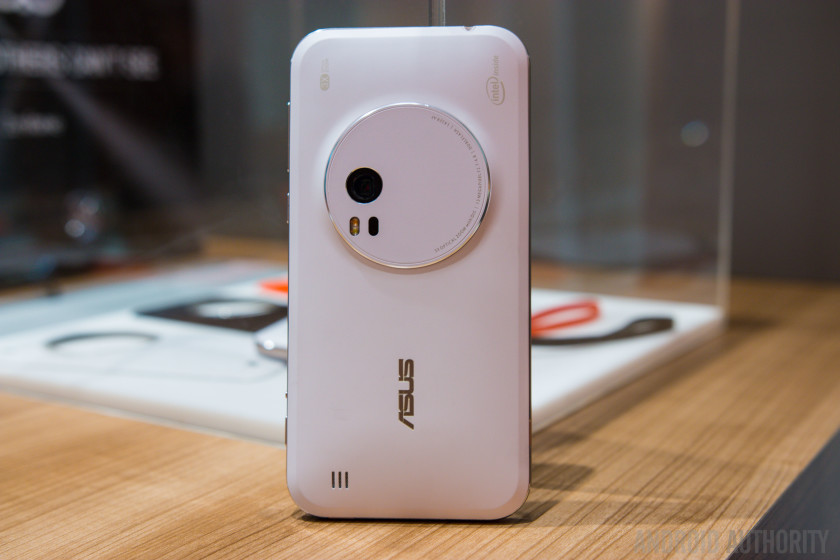 This camera smartphone from Asus comes with 5.5 inches Full HD display powered by Intel Atom Z3580 64bit quad core processor. It comes with 4GB of RAM (it is the new trend of Asus Zenfone) and 64GB of total internal storage with an option to expand up to 128GB with microSD card. As a camera smartphone, it sports a 13MP rear camera with optical image stabilization technology and a 5MP selfie camera in the front. The 3000mAh battery is able to provide decent battery life to the smartphone and can be recharged quickly with its quick charge technology.

Asus Malaysia has been sending out official invitation letter to the product launch event of the Asus Zenfone Zoom on 13th January.It is likely that this smartphone will be priced within the range of RM1700 to RM1900.

According to Reuters report, the newest analytic data provided by Qualcomm has shown that the estimated delivered 5G smartphone in 2021 could reach 450 million  ...