The new Logitech RGB keyboard – G810 launched only for RM799!

As one of the top manufacturer for gaming peripherals, Logitech Malaysia has launched their next generation Logitech gaming keyboard with RGB colour option – the G810 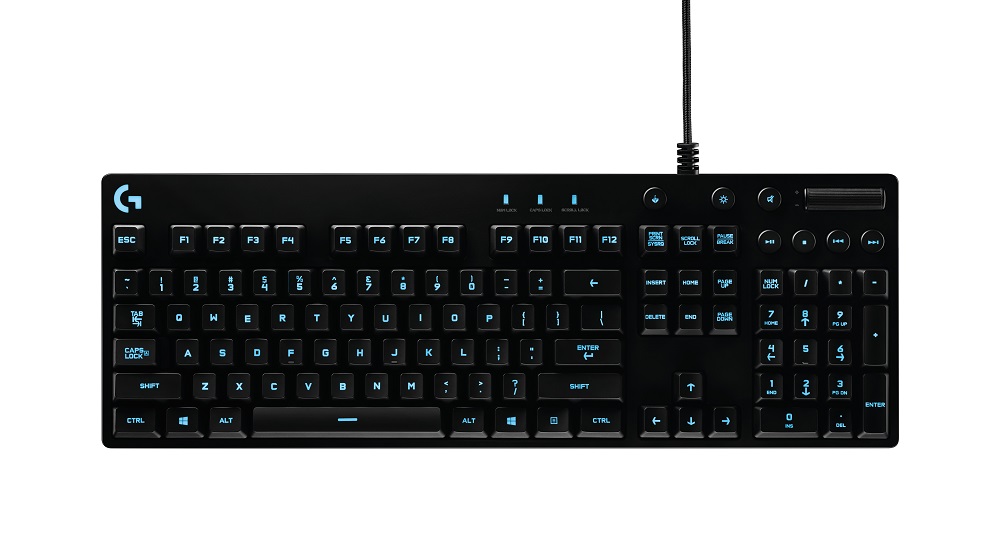 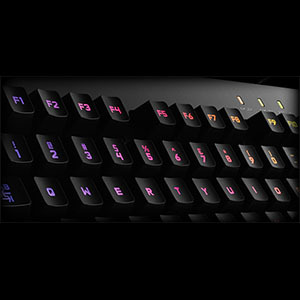 The G810 uses Logitech own Romer G mechanical switches that is 25% faster and more responsive than conventional mechanical switches. The addition of RGB lightning further enhances the gaming experience which can be synchronized across most Logitech peripherals and controlled through the Logitech software. 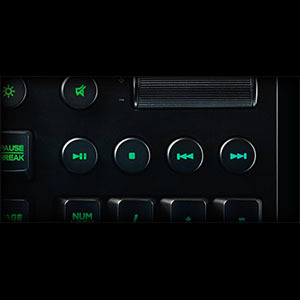 The G810 also comes with the multimedia button where user no longer have to switch between panel to play/pause a music/ video. It is currently priced at RM799 and available through Kaira Technologies (M) Sdn. Bhd and MCL Bhd!

Click here for more information on the Logitech G810!

Earlier on 20th April, new Xiaomi POCO phone has been certified by overseas agency as reported by Android Authority. The model name is M2003J6CI which ...