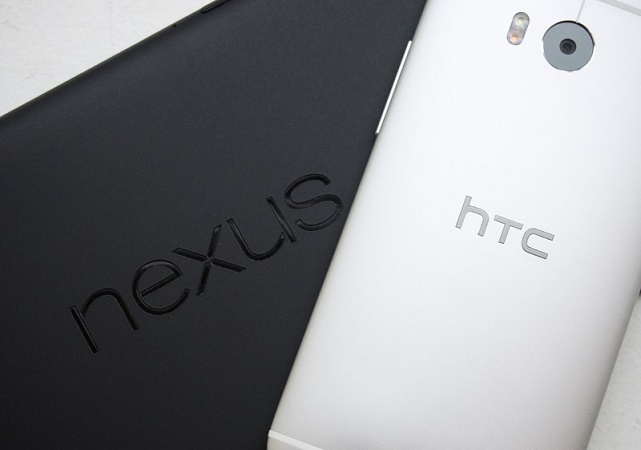 While Huawei and LG have won their partnership with Google for the design and development on the Nexus 5X and 6P and celebrates its pride, the next Nexus partner company has been revealed in a Weibo post, with HTC leading the Nexus product line again.

The HTC One M7 is one of its moment that HTC shows their cutting edge technology and a revolutionary design that impacted the smartphone market. With their recent smartphones that does not bring decent amount of response, HTC smartphone has went through their crisis and their fame is slowly fading away. With the annoucenment of the partnership as the next Google Nexus maker, HTC might be able to make a quick turnover to their current situation and shines brightly in the platform of competitive smartphone market.

It is also stated that HTC has been granted for the design and development of the 5 and 5.5 inches Nexus smartphone after its competition with Huawei. 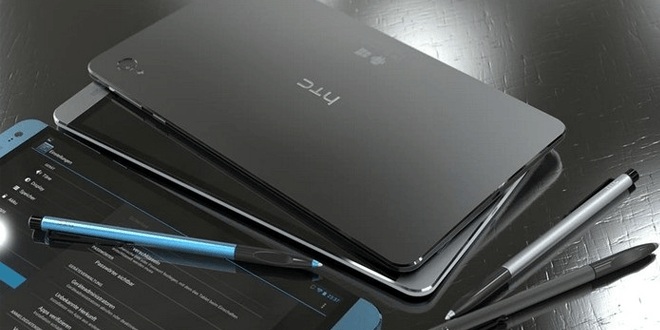 What would be the new Nexus look like? Will HTC able to make a turnover and focused under the spotlight from the consumer? We will find it out soon.

EMUI 4.1 in Huawei Mate 8 (China) has more features to offer!

While there are more and more smartphones runs on the latest Android 6.0 operating system, Huawei is now keeping their pace towards the trend with ...