The revolutionary new Honor 7 is confirmed to come to Malaysia 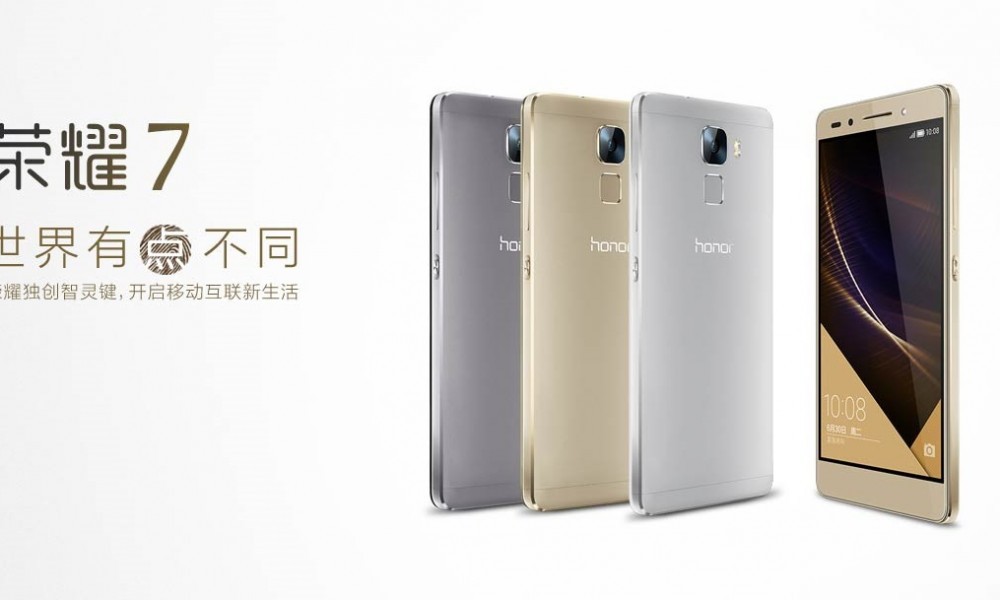 Huawei Honor has launched the latest flagship – Honor 7 which born with a purpose to revolutionize the world. Today, one of our readers has shared a document on the SIRIM Malaysia website which confirmed the launch of  Honor 7 named as PLK-L01. Looks like the launch date is near!

The PLK-L01 is the Honor 7 smartphone that features dual SIM support and 4G LTE connectivity. More specification to be confirmed later.

Besides, Honor Malaysia also released a teaser image of the Honor 7 on their official Facebook page today. Looks like it’s coming to live! Are you ready?

The current COVID-19 pandemic has yet to fully come to an end and many organizer has cancelled their event plan this year or switched to ...