Xiaomi 5S to be the first smartphone with “ultrasound” fingerprint sensor 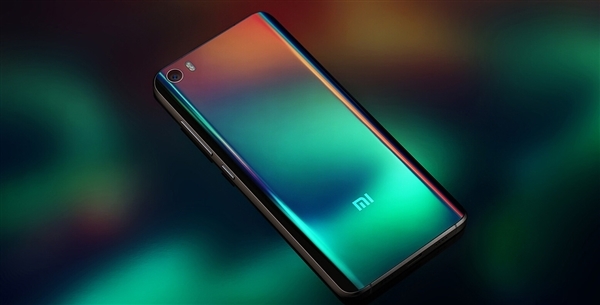 With the launch of iPhone 7 and other Android flagship recently, the new Xiaomi flagship generation 5S will be soon launched to market worldwide. Days ago, a new information of the new Xiaomi flagship has just been leaked online and its hardware specifications is now appeared on the well-known Antutu Benchmark database. Let’s see what does Xiaomi 5S has to offer! 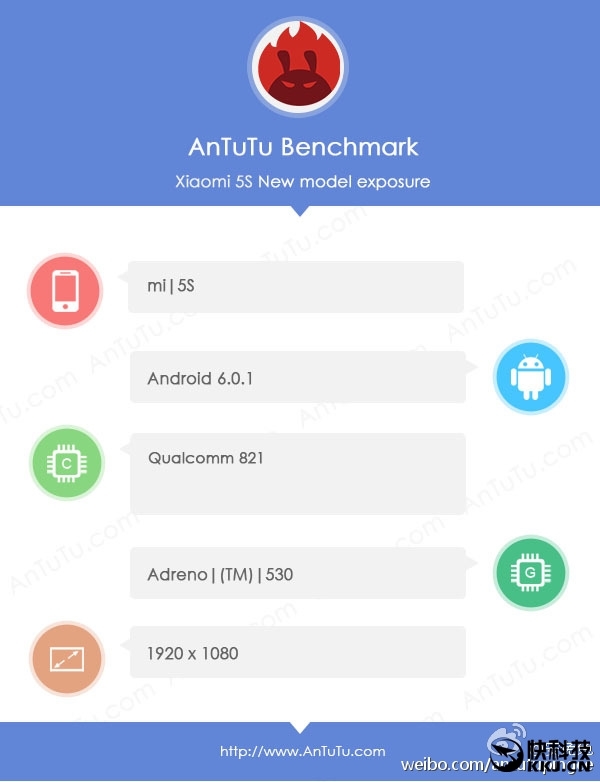 As seen on the benchmark database, the Xiaomi 5S to sport a 5.15 inches Full HD display, a Snapdragon 821 and runs on Android 6.0.1. There is no camera hardware specifications leaked yet but we could expect a better hardware than the Mi 5.

IHS Technology researcher @Kevin also leaked that the Xiaomi 5S will feature the ultrasonic fingerprint recognition technology which is currently supported by Qualcomm chipset. This also means that the fingerprint sensor will be located “under glass” and there is no need for total contact between finger and the sensor.

Honor 7i with a rotating camera launched & priced around RM1200!

At this afternoon, Huawei China has launched the latest Honor smartphone – Honor 7i that comes with a 13MP rotational camera and a side fingerprint ...