Xiaomi New “H3Y” smartphone to be powered by MT6975 processor? 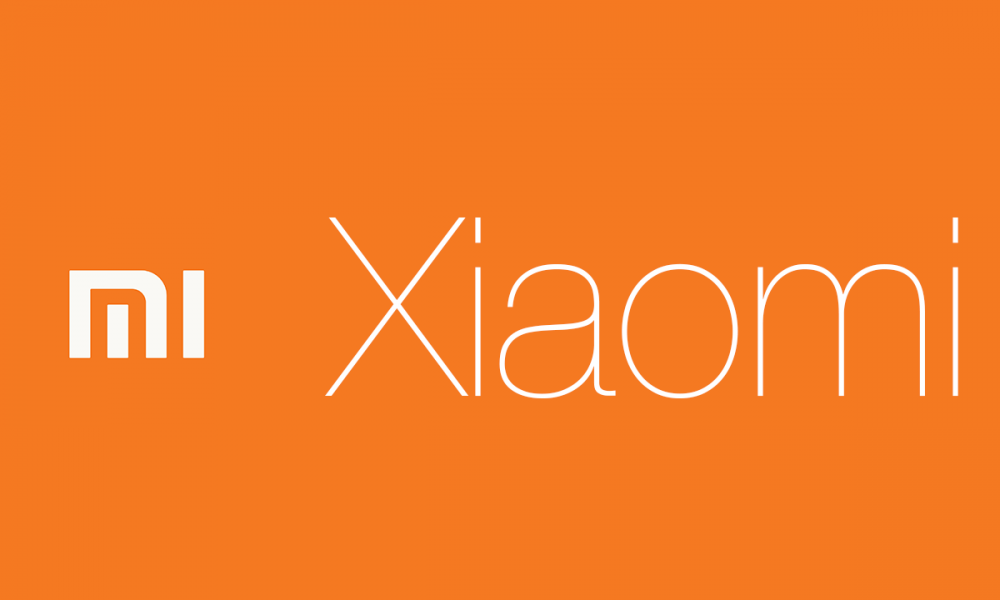 Based on circulated leaks originated by @upleaks, they mentioned the Xiaomi “H3Y” is a new smartphone that has enter development stage. They stated that the H3Y comes with Full HD display and powered by MediaTek MT6975 processor, 13MP rear and 5MP front camera from Samsung and runs on Android 5.0 with MIUI 6.

They also stated that the “H3Y” will not be announced during the 23rd April event and so it is not expect to have more details within these few weeks. Does any Mi fans anticipate for the release of the ‘H3Y’?