How to experience 3D Touch without iPhone 6s 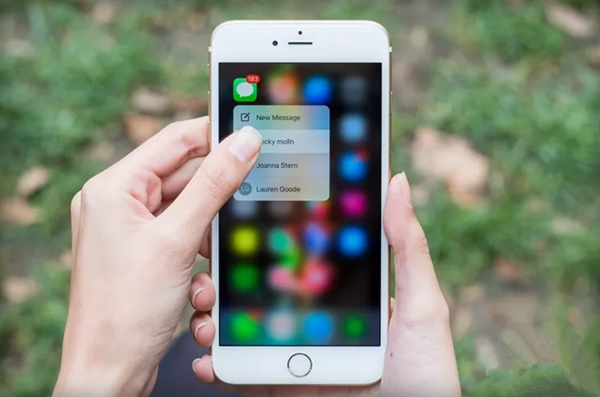 The 3D Touch is one of the most highlighted feature of the newly released iPhone 6s from Apple. This technology is hardware based which may seem incompatible with previous iPhone and iPad. However, the impossible is now possible as a new plugin of 3D Touch is available for all your old Apple devices running iOS! 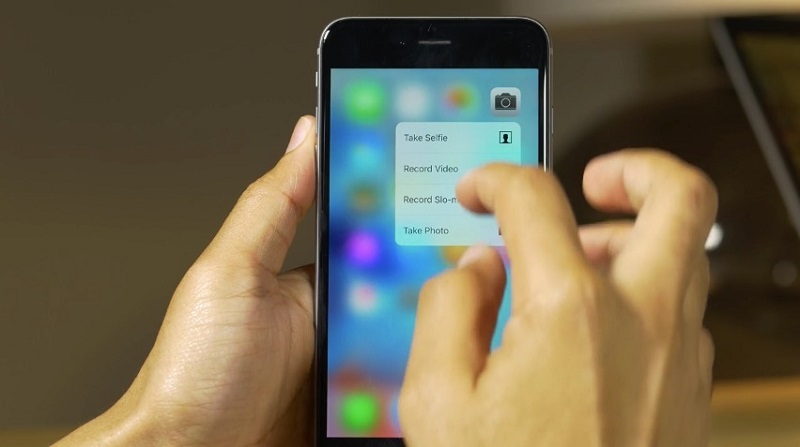 The 3D Touch plugin is named ‘Forcy’ developed by some experts of iOS out there. With the unique programming and operation interface, the Forcy can be installed in almost all iOS devices.

Forcy is activated by touch. It turns on a 3D Touch alike menu when you swiped up from an application icon. These following applications are currently compatible with this plugin.

On a side note, this application is available to download and install from Cydia Big Boss resource pack! Thus u might need to jailbreak your iOS 9 devices to experience the 3D Touch.

Waze introduces voice recorder for navigating with your voice

Attention for frequent Wazers! If you are keen to listen to your own voice during navigation or a simple prank to your friends, you can ...