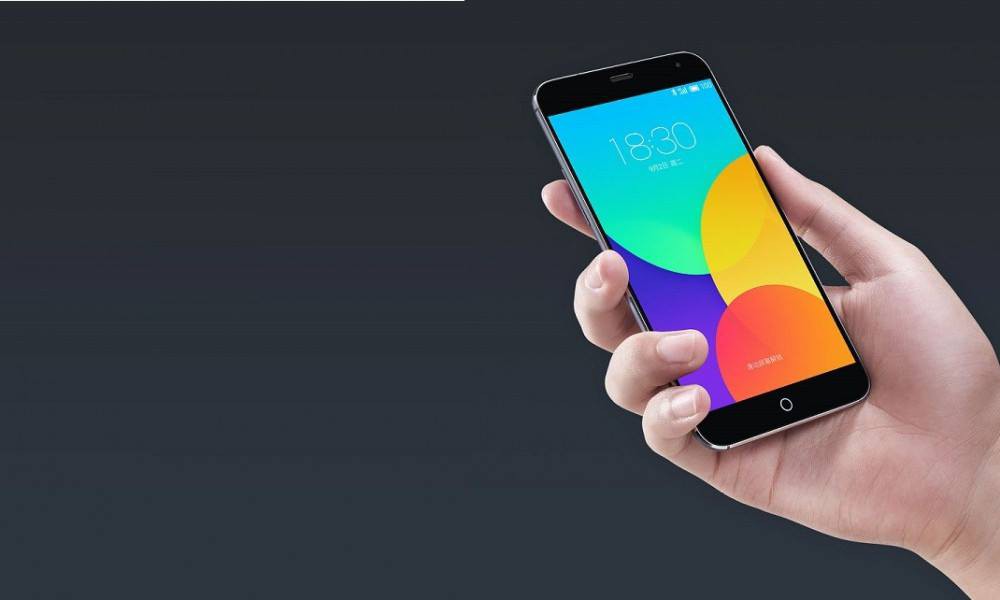 Meizu has been releasing some flagships this year, especially the MX4 and MX4 Pro. Spec-wise, the MX4 Pro comes with a better processor and other better specification compared to MX4. Recently, a roadmap chart was found in Weibo that shows that Meizu is now preparing and testing Android 5.0 that includes MX4 Pro, MX4, MX 3 and MX 2. The Android 5.0 testing for MX4 Pro has begun and will be expected to rolled out in May 2015 with MX4. We also will be expected to find MX 2&3 with Android 5.0 later this year.

As Huawei has launches several smartphones and product line that target different consumer preference and group,  a new mid-high end Huawei Mate series will be ...