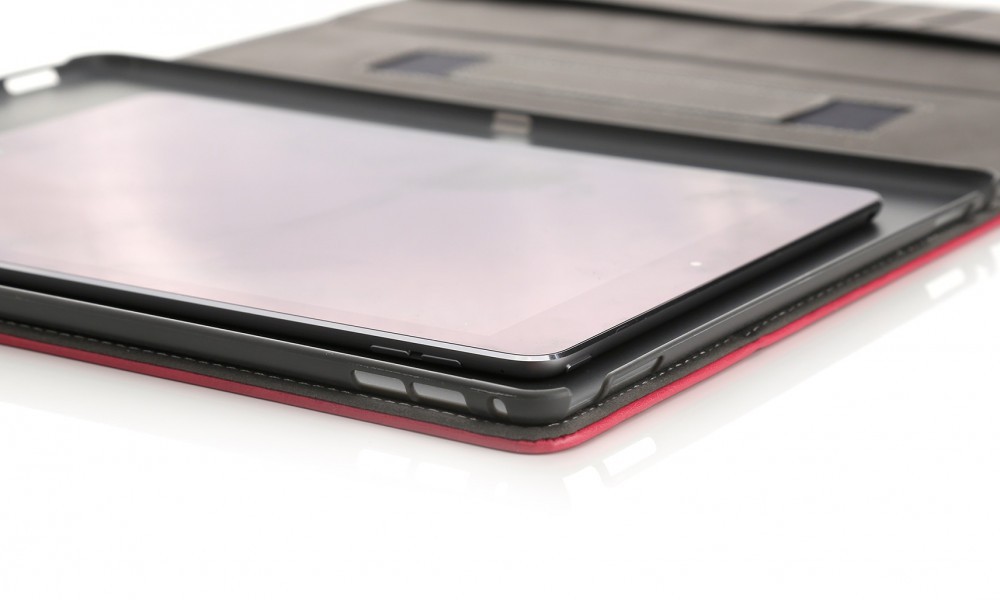 Few weeks ago the famous leaker @Onleaks has stated that the new iPad Pro will uses 12′ display along with device dimension at 305.7×222.6×7.2mm which is extremely large for a tablet. And yesterday a france media site nowhereelse has leaked the proclaimed “iPad Pro” cover case with comparison with the iPad Air 2. The new iPad Pro “case” appears more larger than the iPad Air 2 which only constitute 2/3 of the body size.

The second picture (bottom) on the comparison on the iPad Air 2 and the alleged iPad Pro case shows that the iPad Pro might be thinner compared to the iPad Air 2. However, these are circulated spectaculation around the internet and the final design and body dimension has to be confirmed from Apple during the launch event.

Does anyone interested in such large sized display and big body size?

HTC U12 leaked with dual rear camera and Snapdragon 845

Despite HTC has not display or teases any of its new product for 2018, the next generation U series smartphone is nevertheless will be launched ...