Samsung Gear S2 – a classical smartwatch to be launched on September! 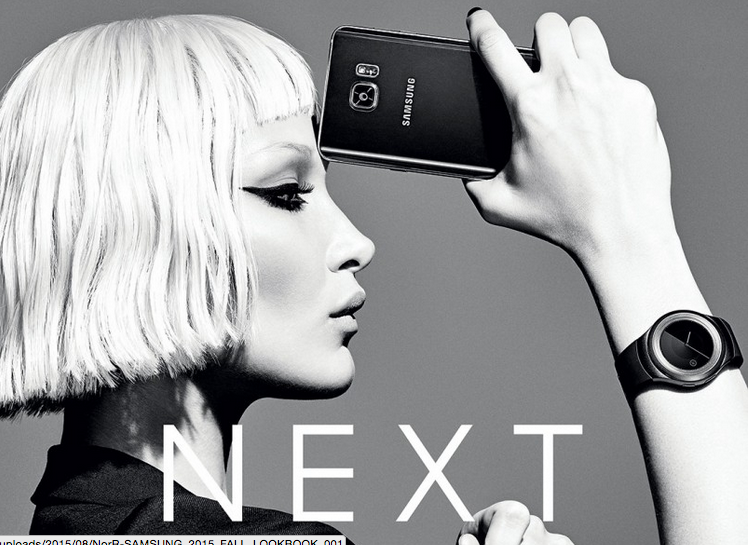 On the Samsung Galaxy Unpacked 2015, Samsung introduced the Galaxy S6 Edge Plus and the Galaxy Note 5 as well as shows a teaser video of the upcoming Samsung Gear S2! The Gear S2 is a brand new designed smartwatch that comes with a classical round display instead of a square conventional display that not fond of all consumers. The new smartwatch is going to be launched on 2nd September this year on the IFA!

The Gear S2 looks like targeted towards the Apple iWatch with a significance resemblance of icons. Meanwhile, this smartwatch does not comes marketed with Android Wear, instead Samsung installed the Tizen OS into it which is compatible with most common smartphone operating system.

We think that the Samsung Gear S is the most beautiful yet classic smartwatch made from Samsung. Don’t you agree?

HUAWEI App Gallery to offer up to 100% profit margin in the coming next year!

As per US restrictions and trade embargo towards HUAWEI, HUAWEI has since not able to use Google Play Services along with other Google related services. ...