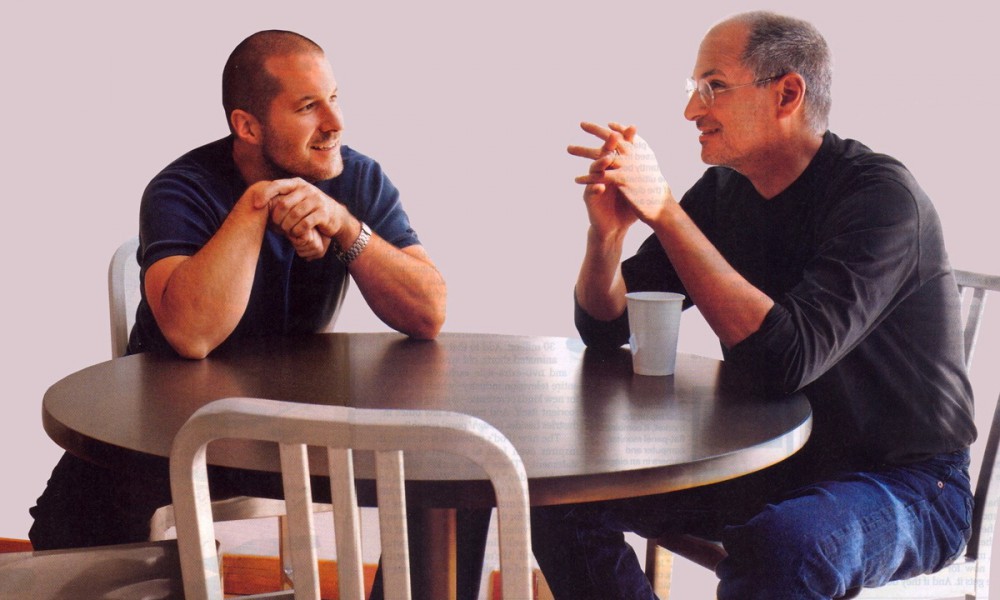 As the tittle suggest, Tim Cook has been sending out official statement letter to all of the Apple employee that Jony Ive will be leading the design of Apple after the late Steve Job. Since the death of Steve Job last few years, Jony Ive has been taking the responsibility in designing most of their latest smartphone which includes the latest iPhone 6 and 6 Plus. As the key person of the company, it is not an interesting phenomenon where Jony Ive will be taking place of Steve Job and becoming the next Chief Design Officer.

After the promotion of the Jony Ive, the previous duty of the Jony Ive will be replaced by Alan Dye which is a great partner of Jony in Apple Inc since development. Meanwhile, Richard Howarth will also assist the development of the new products since he is experienced in hardware and general design. It is likely that these position change in Apple will bring a positive up-bringing of the company interns of design and the hardware.

Image below are the official letter from Tim Cook, Apple Inc.

I have exciting news to share with you today. I am happy to announce that Jony Ive is being promoted to the newly created position of Chief Design Officer at Apple.

Jony is one of the most talented and accomplished designers of his generation, with an astonishing 5000 design and utility patents to his name. His new role is a reflection of the scope of work he has been doing at Apple for some time. Jony’s design responsibilities have expanded from hardware and, more recently, software UI to the look and feel of Apple retail stores, our new campus in Cupertino, product packaging and many other parts of our company.

Design is one of the most important ways we communicate with our customers, and our reputation for world-class design differentiates Apple from every other company in the world. As Chief Design Officer, Jony will remain responsible for all of our design, focusing entirely on current design projects, new ideas and future initiatives. On July 1, he will hand off his day-to-day managerial responsibilities of ID and UI to Richard Howarth, our new vice president of Industrial Design, and Alan Dye, our new vice president of User Interface Design.

Richard, Alan and Jony have been working together as colleagues and friends for many years. Richard has been a member of the Design team for two decades, and in that time he has been a key contributor to the design of each generation of iPhone, Mac, and practically every other Apple product. Alan started at Apple nine years ago on the Marcom team, and helped Jony build the UI team which collaborated with ID, Software Engineering and countless other groups on groundbreaking projects like iOS 7, iOS 8 and Apple Watch.

Please join me in congratulating these three exceptionally talented designers on their new roles at Apple.

As the Xiaomi keep ‘teasing’ its fan on the specification of the Redmi Pro and highlight on its  deca-core processor and dual rear camera, images taken from ...