New aluminium-ion battery that could recharge in 1 minute! 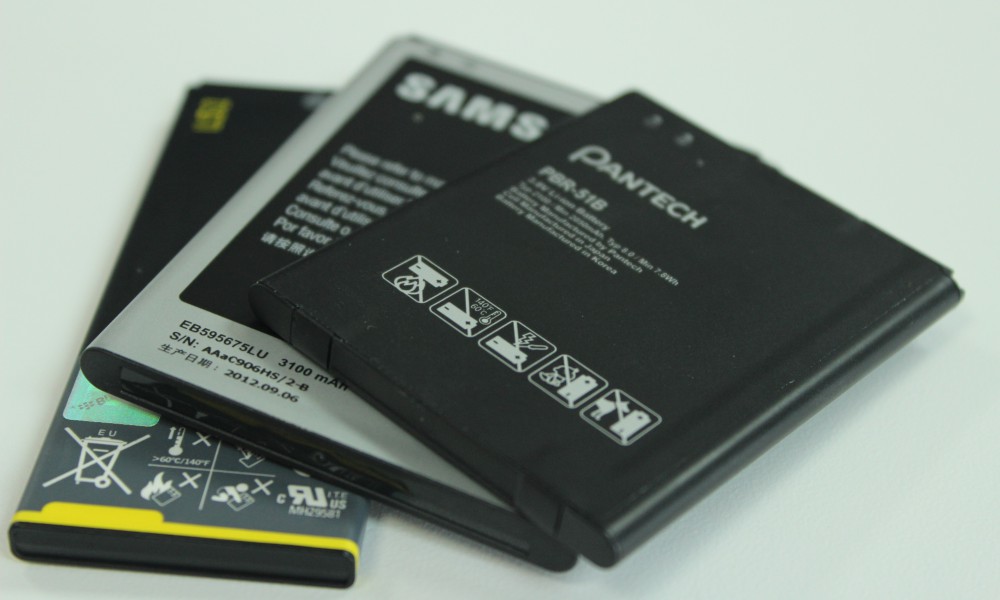 Most of the smartphone in the market today are packed with powerful processor that is capable of running multiple apps at the same time. However, battery on smartphones today has short battery life and thus consumer charges their battery for long period of time from twice a day to once per 2 day depending on the use. Smartphone battery also can come to an end if not taken good care.

Research in Stanford University has found an ideal solution for it. They have invented an aluminium-ion battery that will be long-lasting and can be charged quickly. Researcher stated that this battery is likely to replace conventional lithium ion and akali batteries that has relatively short battery lifetime compared to the aluminium-ion battery. The aluminium battery consists of a negatively charged anode made of aluminum and a positively charged cathode. The material in cathode is likely made up of graphite which is a carbon material. The ionic liquid electrolyte then placed in the middle between both cathode and anode for electron transfer. This ionic liquid electrolyte is a liquid salt in room temperature so it should be very safe.

Addon to the conventional lithium ion battery, the liquid electrolyte has little or no fire hazard since it doesn’t explode under increased pressure. This by means the aluminium battery can be easily and safety transported without worrying that it could explode in an unpredictable manner. Besides, conventional lithium ion battery may takes few hours to complete a single full charge while the aluminium-ion battery can be fully charged in a minute.

The cost of production of aluminium-ion battery is also cheaper compared to lithium-ion battery. It is also more environmental-friendly compared to alkali batteries that used in torch and remote controlled devices when it comes to disposal.